Skip to content
ASNF 12 months ago 5 min read
What Remains of Edith Finch ($4.99) from Giant Sparrow has gone through quite a lot...

What Remains of Edith Finch ($4.99) from Giant Sparrow has gone through quite a lot from when it was revealed to be published by Sony as a PS4 exclusive to it eventually coming to PS4 and PC platforms from Annapurna Interactive in 2017. At the time, everyone I knew who played it, kept saying it was a game I would adore and I never ended up finishing it on PC or the subsequent ports on Xbox and Nintendo Switch. With the new iOS port coming, I thought it was a good time to finally play What Remains of Edith Finch and see how it plays across iPhone and iPad while comparing the experience to consoles. 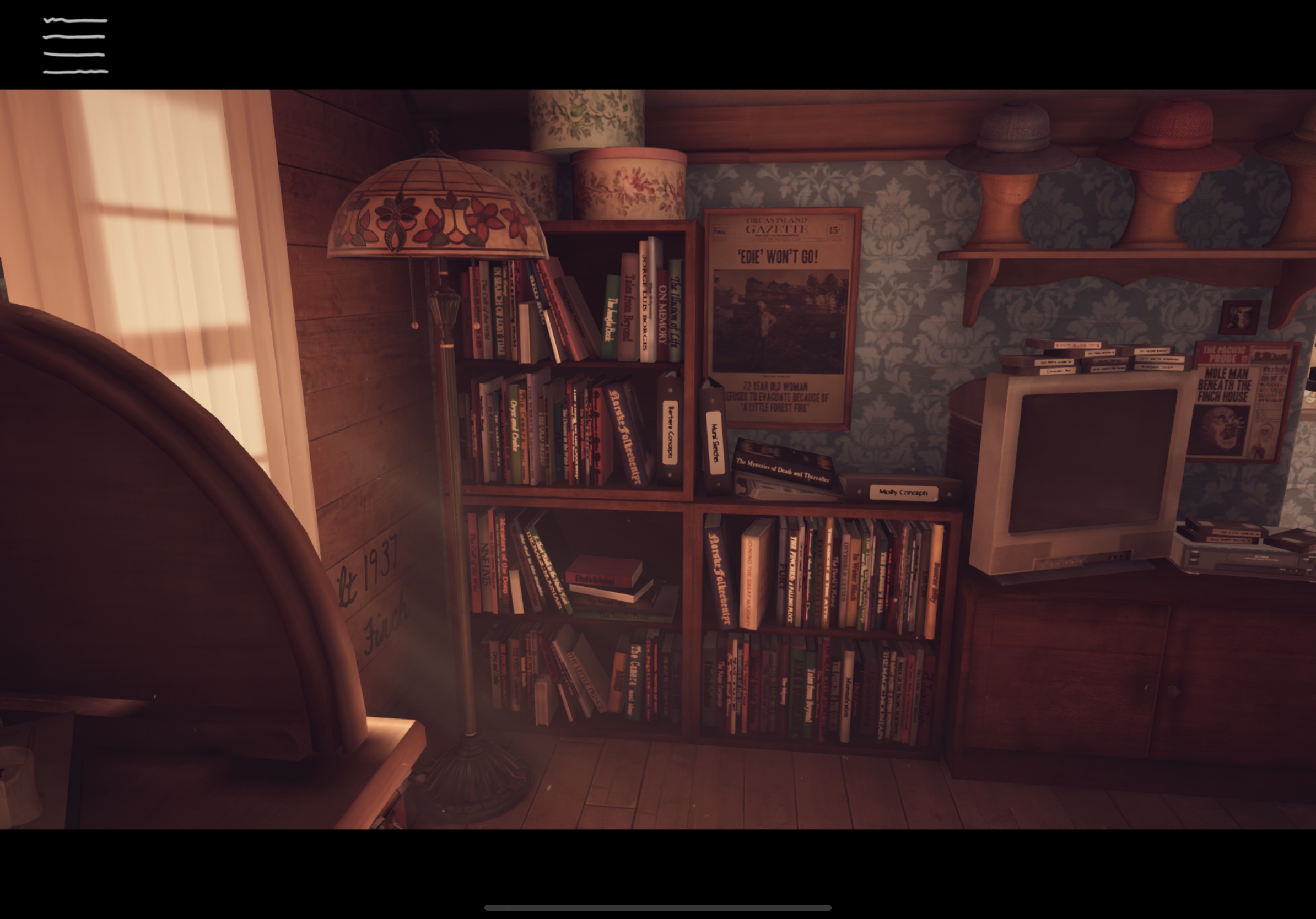 Given that What Remains of Edith Finch is all about the narrative, I won’t be spoiling anything here. The narrative here is told through a series of short stories that have you exploring and experiencing different emotions and points of view of people who all lived or have visited a specific house. This involves finding trap doors, hidden passages, and going through personal belongings to learn more about various people. While the initial portions feel a bit disjointed, the conclusion makes it all worth it and What Remains of Edith Finch is a great example of mature storytelling.

I’ve played and enjoyed many games like What Remains of Edith Finch before and enjoyed most of them quite a bit with Everybody’s Gone to the Rapture being a current favourite. What sets What Remains of Edith Finch apart from other walking simulator games, is in how it blends in a good amount of interactivity with its exploration portions. Not only do you have the illusion of freedom and decision making in the game which both help keeps things a bit fresh, but it does a great job of being perfectly paced with how it introduces new stories and characters to you as you explore in and around the house. These involve basic things like swiping in a specific direction (or using your analog stick on the controller) to open a specific lock, or things like flying a kite, taking photographs, and more. I won’t get into more details to avoid any spoilers, but Giant Sparrow nailed the structure in What Remains of Edith Finch. 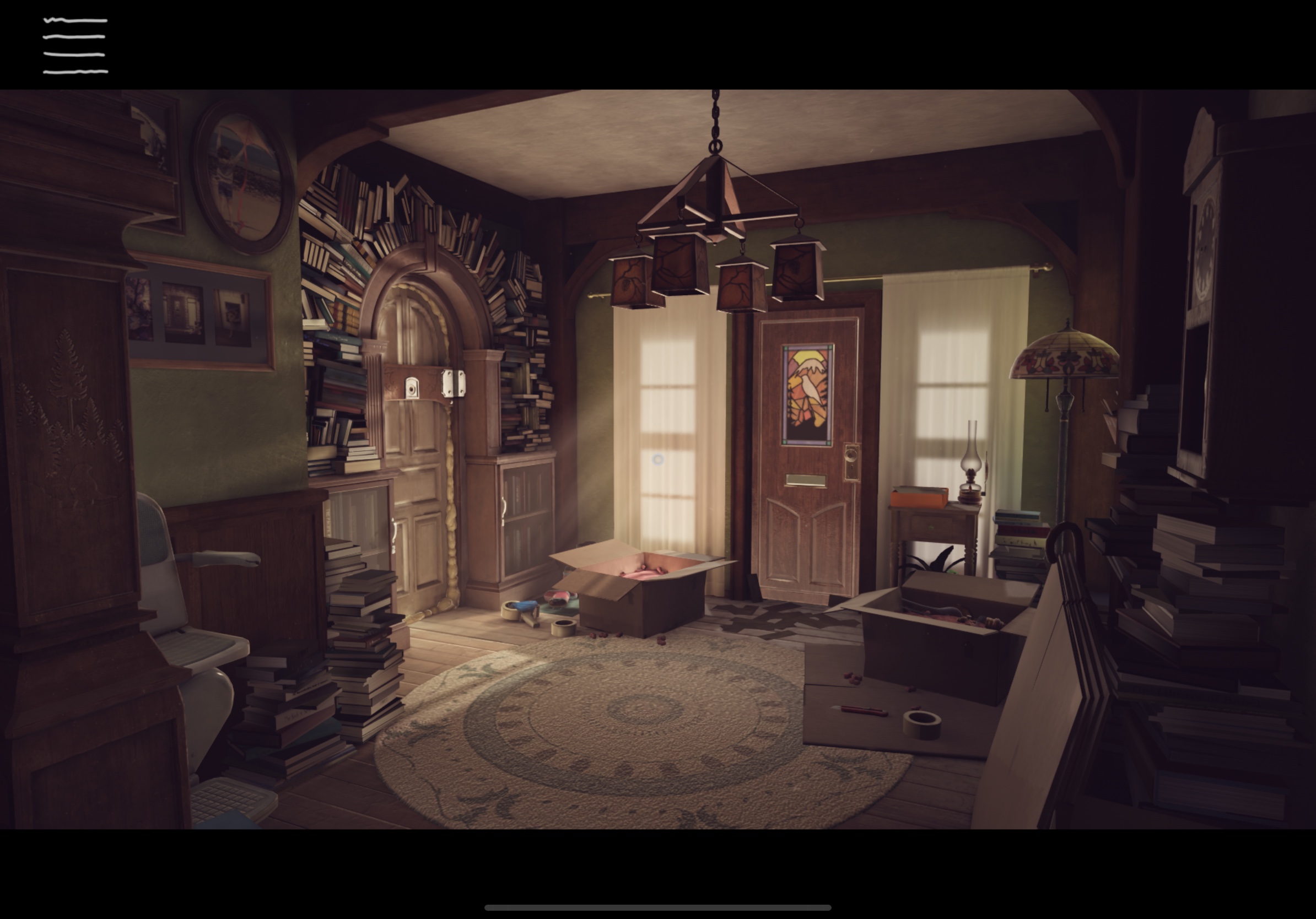 I wasn’t sure what to expect from the visuals in What Remains of Edith Finch on iOS because of the performance issues on consoles. Overall, the developers of this port have done a fantastic job in translating the gorgeous locations to modern iPhone and iPads. I played What Remains of Edith Finch on iPhone 11, iPhone 12, and iPad Pro (2020) and enjoyed it the most on the iPad. It looks great and the only real visual issue I ran into barring one glitch towards the end, was visual pop-in being very noticeable in a few areas. I also took full advantage of the iCloud save syncing to switch devices in my playthroughs.

What Remains of Edith Finch targets 30fps (barring it running higher in one specific portion weirdly) on all three devices I tried it on. I had almost no major frame rate issues with it with some frame pacing holding it back from feeling smooth enough overall. Coming from the console versions to this, the iOS version felt better overall and is the version I’d recommend after PC for the best experience. Load times are also very good in the iOS conversion. Hopefully a future update can add an uncapped frame rate option for newer devices though. Overall, the performance and visuals in What Remains of Edith Finch’s iOS conversion are very good on the devices I played it on. 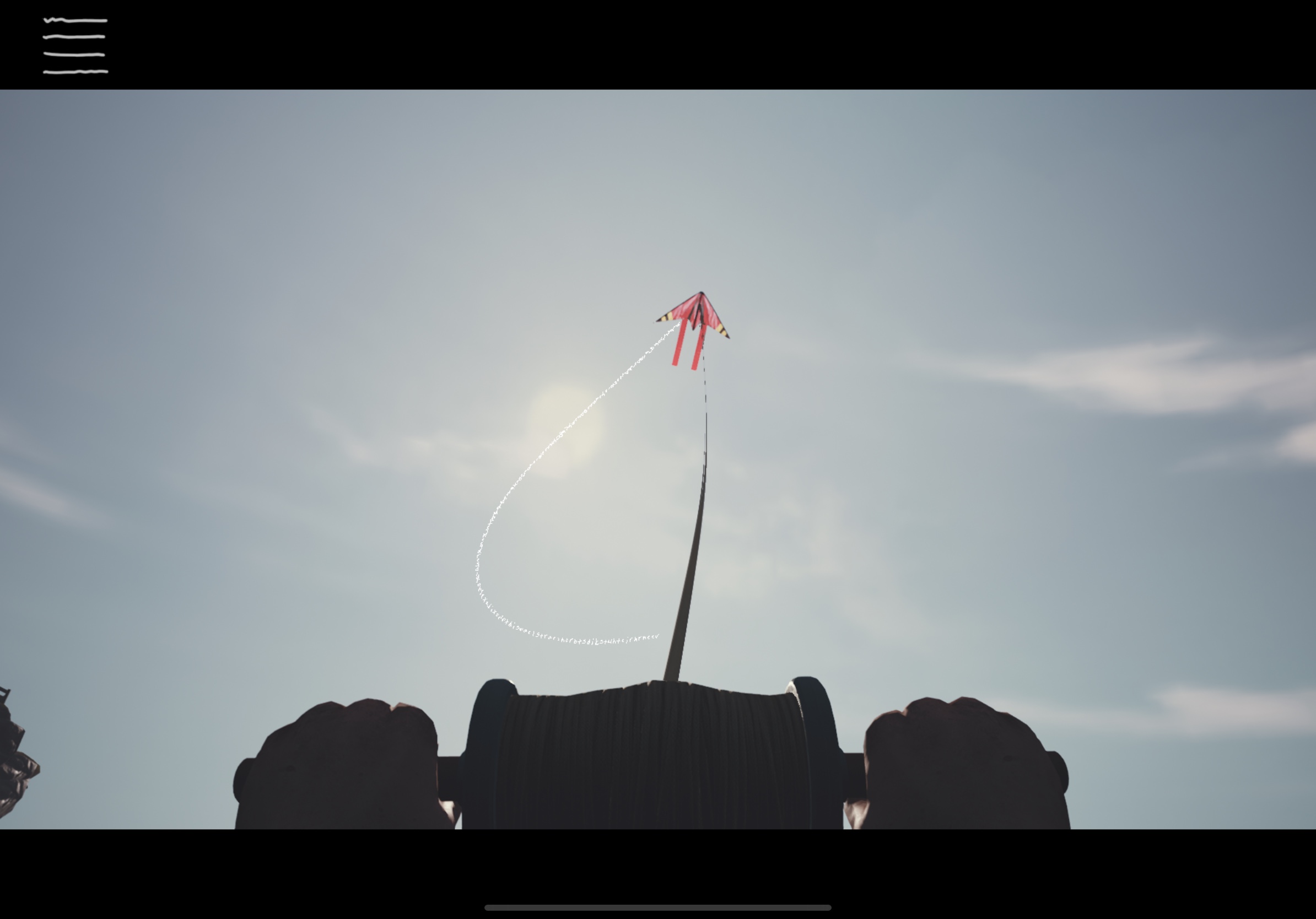 Barring the visuals, the audio is easily the highlight of the experience in What Remains of Edith Finch. This is a combination of Jeff Russo’s superb score and the voice acting. Just listening to the soundtrack right now while writing this review has me picturing the exact moments from the game again. The cast did a great job with each character as well. If you do plan on playing What Remains of Edith Finch, you definitely should use a good pair of headphones to get the most out of the audio design and the experience here.

I wasn’t too worried about the touch controls given Annapurna Interactive’s other ports, and they are well implemented. The only instance I felt things got a bit unwieldy was in one portion that required both analog sticks on a controller. This didn’t feel bad, but the way that specific gameplay segment progresses made it a bit annoying to play with touch controls on iPad. If you use a controller, What Remains of Edith Finch has no issues. I am disappointed with the lack of rumble because the console versions had nice responsive rumble for many interactions. I couldn’t test full keyboard and mouse controls but the game does have keyboard support.

After three prior attempts and not finishing it for whatever reason, I’m glad I finally properly experienced What Remains of Edith Finch’s full story. My only complaints with the game itself is in how the opening moments felt a little disjointed in how I wasn’t really feeling any need to care about the people being introduced until a bit later in the game. The payoff and final moments were absolutely worth it, but I feel like some people might be turned off by the opening. It took me just under 3 hours for a single playthrough. I explored and walked around a lot. If you just try and go for the critical path without looking for extras or just soaking in the atmosphere, expect to take about 2 hours to see the story through.

I’m hoping potential future updates can improve the controller support and add some graphics options for newer devices because those are my only complaints with this port other than one instance where it had to prepare assets in the middle of a story. Barring that, I’m very impressed with this conversion, especially after playing through the first hour again on Nintendo Switch and Xbox One X to compare with the iOS version. I also ran into a glitch I couldn’t reproduce where I had to force quit the game and launch it again to continue that segment. Thankfully, I had no other problems in my playthroughs across devices. 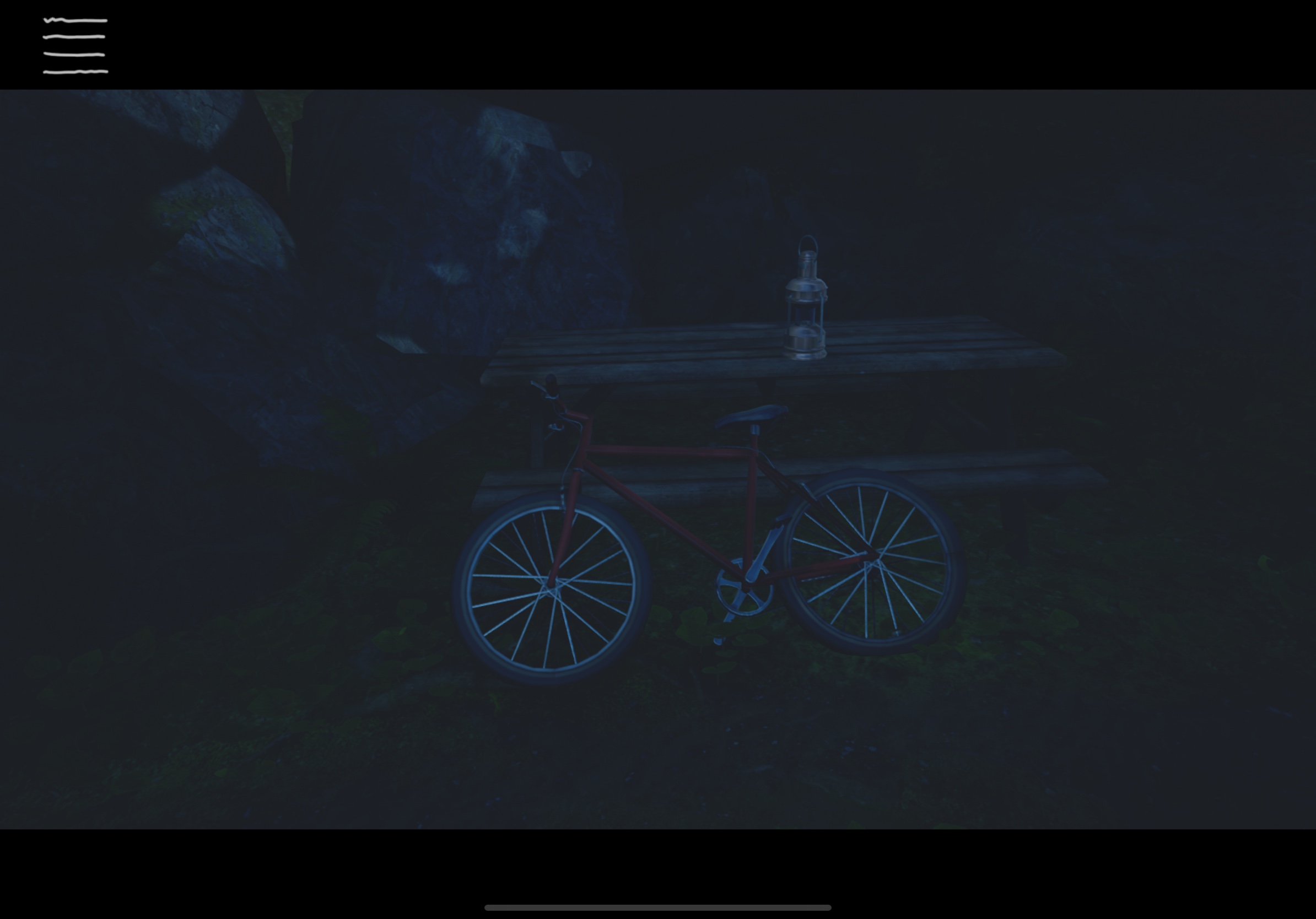