When an evil corporation threatens nature and humanity, it’s time for mother nature to strike back in a bloody campaign and a quest for personal redemption.

In Werewolf: The Apocalypse – Earthblood, available today on Xbox Series X|S and Xbox One, you play Cahal, an exiled Werewolf. While he certainly looks like the ferocious, classic horror movie monster you know and love, he isn’t a bad guy, quite the opposite in fact. In the World of Darkness, where our game is set, werewolves are a force of nature, warriors defending the Earth against the corrupting influence of the Wrym, a spirit of destruction and chaos. Through the industrial power of Endron, a major oil and gas corporation, the Wrym is altering the balance of nature and threatening the way of life for your family, your tribe, and humanity. Now is the time to fight back with everything you have.

As a fierce fighter, you can shapeshift into three different forms, each with its unique abilities: 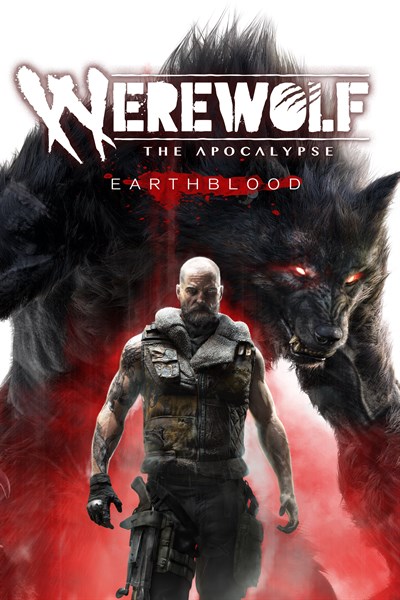 A unique experience full of savage combat and mystical adventures, inspired by the famous role-playing game.

You are Cahal, a powerful Garou who chose to go into exile after losing control of his destructive rage. On his quest for redemption and blood, Cahal plays a crucial role in the great war between the Garous and Endron, a powerful oil company that serves the Wyrm, whose destruction is ravaging the planet.
He can transform into a wolf and a Crinos, a huge ferocious beast.

Each form has its advantages: the wolf can sneak around undetected, Cahal as a human can interact with other people, and the Werewolf can unleash its rage to tear enemies apart.