Skip to content
ASNF 9 months ago 2 min read
Treachery in Beatdown City takes on the style of an over-the-top late-’80s beat-’em-up that you...

Treachery in Beatdown City takes on the style of an over-the-top late-’80s beat-’em-up that you might spot at an arcade, but from the second you start playing you can tell it’s doing much more than just emulating the past. Playing with the standard style of brawler games by utilizing smart humor and classic tactics mechanics, it creates an exciting amalgamation of genres that makes almost every punch fun.

The game opens up with an alternate universe action-movie trailer explaining that the president, Blake Orama, just got kidnapped by ninja dragon terrorists. Everyone is scrambling. The corrupt billionaire mayor of the city doesn’t step up and the police can’t handle it, so the chief calls on the only people he knows can stop this madness: you and your fighting friends! You’re able to rotate between three street fighters, each with their own styles and witty banter. There’s Lisa Santiago, a boxer; Bruce Maxwell, a capoeira fighter; and Brad Steele, an ex-wrestler. They’re all introduced with gorgeous art and theme music showcasing them in awesome fighting stances.

All of the fighters have their own strengths and weaknesses when it comes to punching, kicking, and grappling. Before each duel you need to gauge the enemy type to make sure it’s a good matchup. The enemies have support, grappler, striker types as well, and these foes range from gentrifiers, racists and rude tech bros to cops and a biker gang. You have to think about your interactions with them, even in the early levels, because a mismatched fighter might just lose you an otherwise easy fight. 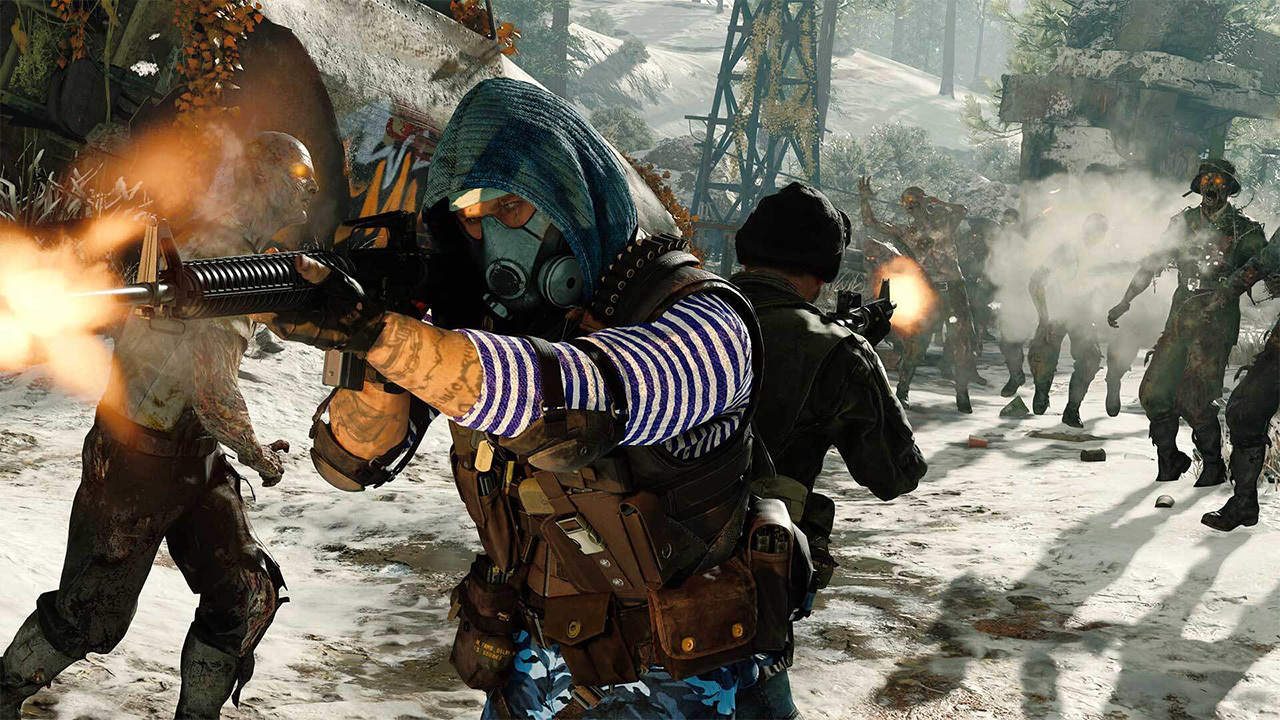