As we get closer to the Christmas break, more and more games are getting into the festive season. This week, there are many big updates to old and new games on the service. Frogger in Toy Town gets a new game mode today based on Peacock’s Frogger competition series inspired by real courses in the show. This includes ‘Frog City’, ‘Candy Frog Land’, and ‘Toad Temple’. These are available in the new Frogger Game Show game mode. New costumes and capsule toys have also been added today in version 1.6.0. BorderLeap’s Patterned has added 125 new holiday and winter-themed patterns bringing the total in-game count to more than 1000. A new Zen Mode, Daily Completion Challenge leaderboard, left-handed mode, new sorting options, and achievements have been added today as well. 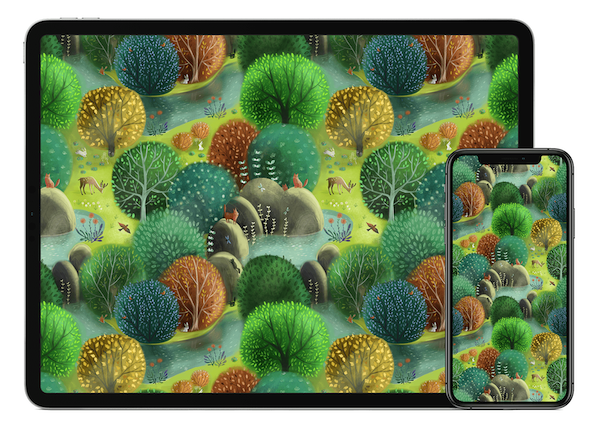 NBA 2K22 Arcade Edition brings in new roster updates including NBA rookies, support for the new iPad mini, optimizations and adjustments too controls, models, and portraits in addition to improvement achievement indication. Red Games Co’s Crayola Create and Play+ has its first daily event. From now until December 24th, you can get a special gift by launching the app daily. This gift can include an accessory, pixel art, art activity, and more. Temple Run: Puzzle Adventure has added daily rewards, 60 new puzzles, and more with today’s update. Playing each day in a week gives you the most rewards. Kairosoft’s Game Dev Story+ has added 20 styles of pixel art furniture to decorate your studio, leaderboards, and more as the game’s first update in a long time.

The final update of the week is for the awesome Mini Motorways from Dinosaur Polo Club. The Mini Motorways Challenge City update adds in a new game mode with handcrafted challenges. These let you take on the same maps in a new way with different modifiers, achievements, new leaderboards, and more. The update also brings in improved controller support, better colorblind options, Seasonal Holiday photo frames, and more. I also missed the Tetris Beat update from a few days ago that brought in four new exclusive songs from Jason Chu, Baiyu, Baby Blak, and Laura BCR. An album featuring some music from the game is also out now on Apple Music.

Check out our forum threads for Splitter CritterS+ here, Mini Motorways here, Frogger in Toy Town here, NBA 2k22 Arcade Edition here, and Patterned here, Tetris Beat here, Game Dev Story+ here, Crayola Create and Play+ here, and Temple Run: Puzzle Adventure here. For all other Apple Arcade related things, check out our dedicated Apple Arcade forum for discussion on the service and every game included here. What do you think of the state of Apple Arcade in 2021 and what would you like to see in 2022 for the service?