Skip to content
ASNF 5 months ago 2 min read
It’s 3 AM. Your two-person ship, a modest sloop, is anchored at Golden Sands Outpost...

It’s 3 AM. Your two-person ship, a modest sloop, is anchored at Golden Sands Outpost while you sell off the loot from a five-hour voyage. You’ve been sailing as an emissary of the Gold Hoarders, and through questing for a lengthy stretch without your ship sinking, you managed to make it to rank 5. Now, every chest, trinket, and gem you sell is worth two and a half times its normal value, but there’s a catch: Sailing with an emissary flag, particularly a high-level one, etches a giant red “X” on your back. Any player that sinks your ship and steals your emissary flag will get their own big payday, and pirates sworn to the new Reaper’s Bones faction can even see you on their ship’s navigation map if they rank up their own emissary flag high enough.

In an instant, your triumphant loot turn-in transforms into a disaster. Another duo’s sloop rounds the corner behind your boat, positioning their cannons to lay waste to all your hard work. Adrenaline washes through your body like an icy tidal wave, but you saw them coming too late: An enemy player has boarded your ship with a dangerously explosive stronghold keg, which erupts as you hurl yourself from the deck. There’s almost no way to recover from this onslaught; your entire boat is on fire, the hull is punched through with holes that gush water at an alarming rate, your mast is leaning uselessly to one side, your steering wheel is missing several pegs, the capstan (which raises your anchor) is half-broken, and the incoming cannonballs are knocking you around inside your own boat.

Somehow, incredibly, you and your crewmate repair the mast, raise the anchor, put out the fires on your deck, and lower the sails, all the while bailing water, hammering planks over the gouges in the hull, and using your trusty blunderbuss to fend off the other crew’s continued attempts to board. By this point, your hands are violently shaking. You sail off and do the only thing you can: With the pursuing ship directly behind, you set your boat on a clear heading, jump off the back, and grab their ladders. Distracted as they are, you slay them both; in the interim before they respawn, you steer their boat onto some rocks, destroy their mast, lower their anchor, and use some handheld firebombs to light the whole thing up like a floating tinderbox. 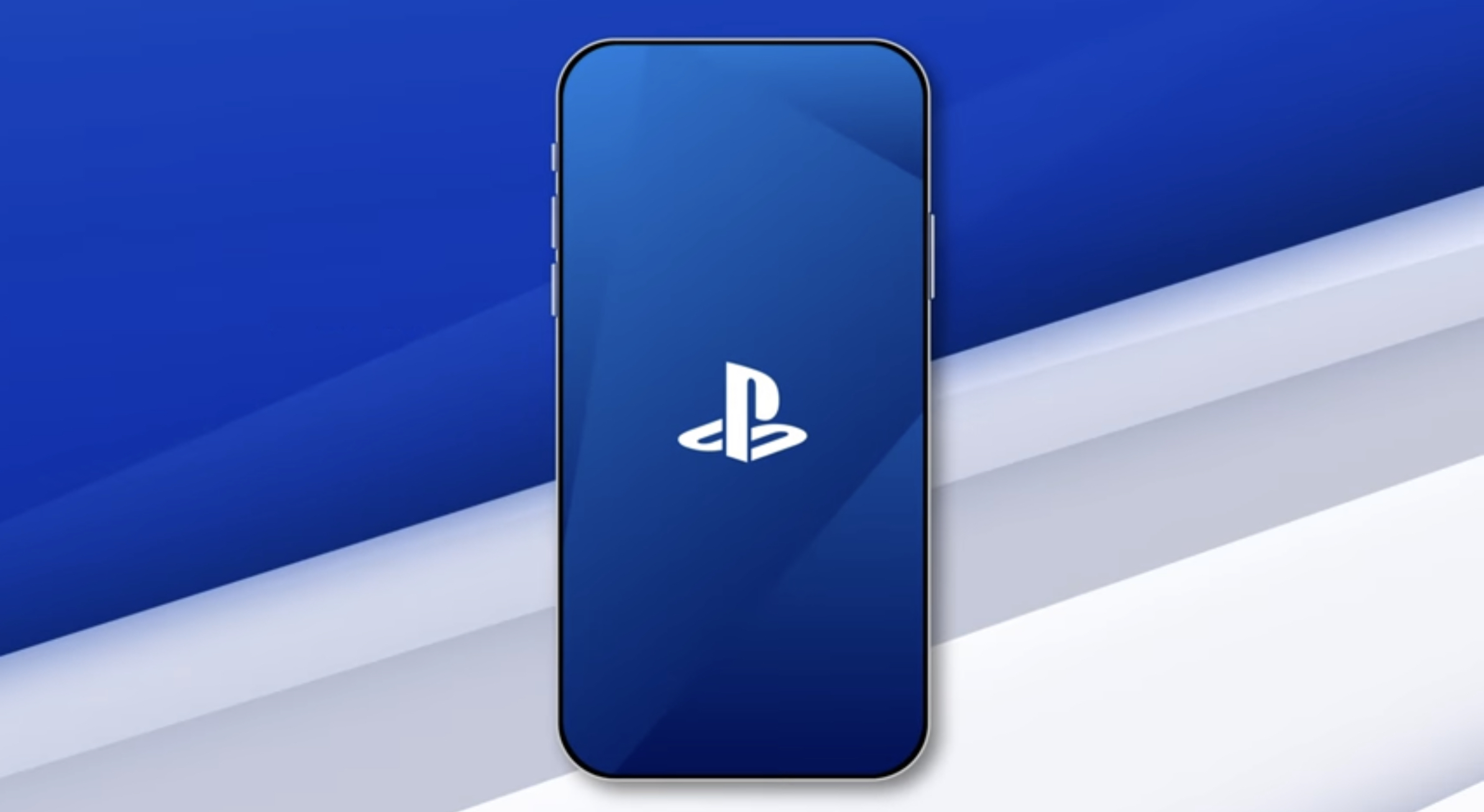 Sony Just Updated the ‘PlayStation App’ with Support for the New PlayStation Store, PS5, Messaging, and a Lot More

Sony Just Updated the ‘PlayStation App’ with Support for the New PlayStation Store, PS5, Messaging, and a Lot More