Today’s Annapurna Showcase brought several platform changes and new-gen updates for many well-received indie games. It also gave us a release date on a particular indie that’s been radio silent for some time. We’ve gathered these smaller announcements into one convenient spot, so scroll through to see which Annapurna joint is getting a new home with fresh bells and whistles. 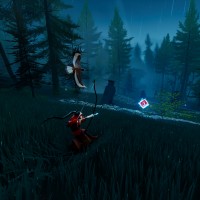 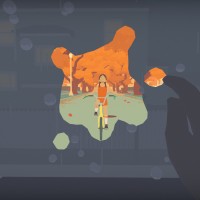 This narrative adventure game about exploring a woman’s entire life through her memories finally has a release date: August 4. It will be available on Switch, PC, and iOS. 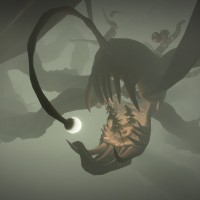 Outer Wilds is blasting off to PlayStation 5 and Xbox Series X/S on September 15. This version sports 4K graphics and 60 fps performance. Existing owners will also get these enhancements thanks to a free upgrade. Developer Mobius Digital also provided an update on the previously announced Switch port, which is still in the works despite not having a release date. 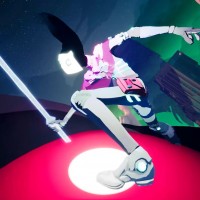 Heart Machine’s trippy platformer is heading to Steam on December 6 and will make its debut on Xbox via Game Pass this winter. 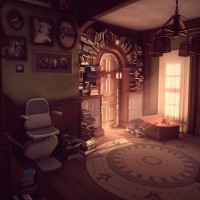 What Remains of Edith Finch

One of the best narrative adventure games of the last decade is available on PlayStation 5 and Xbox Series X/S today. This improved version boasts 4K resolution and 60 fps gameplay. 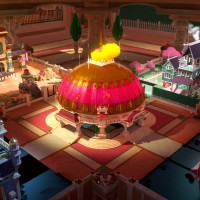 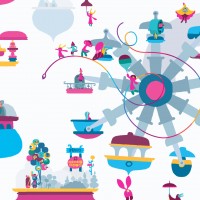 Remember Hohokum? The colorful, surreal, and relaxing flying snake game makes a surprise jump to Steam, and you can buy it today!