Skip to content
ASNF 2 months ago 2 min read
Apple previously revealed the games for March on Apple Arcade including Alto’s Adventure Remastered and...

Apple previously revealed the games for March on Apple Arcade including Alto’s Adventure Remastered and more. Pocket Build+ () was the final game in that announcement and it has just gone live on Apple Arcade as of a few hours ago. You can grab it here on Apple Arcade. This Apple Arcade version doesn’t have any in app purchases and it lets you experience the game with all items included like those locked behind a subscription and more. Moon Bear’s world simulation Pocket Build+ also supports haptic feedback and 3D touch support. Watch the trailer for the original release below:

There have been some big updates this week to some of my favorite games on the service. The awesome Clap Hanz Golf celebrates its one year anniversary with the addition of an online match mode (finally). This lets you play against people across the world. Capybara Games’ Grindstone recently added the Carnival of Creeps and it has been expanded with 15 new levels and a new blueprint for Paint Potion. SP!NG has added a new set of levels today. SP!NG remains one of the Apple Arcade originals that gets updated regularly with new content. LEGO Star Wars: Castaways adds in a new event system including one themed after The Book of Boba Fett. Hippodrome levels have been added with support for challenging friends in the new Sarlacc Bluffs Battleground. 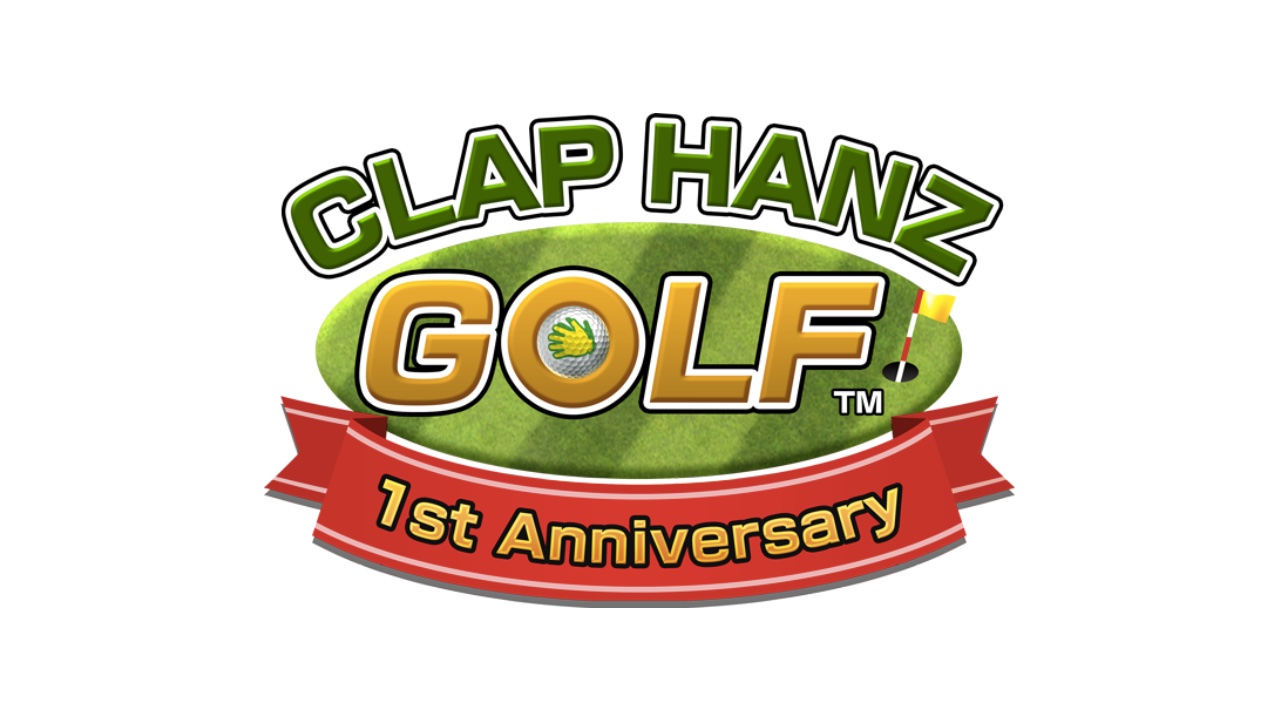 The final update of the week is Crayola Create and Play+ getting Easter and Unicorn Week events this month with new accessories, projects, and more. It is going to be interesting to see what April brings to Apple Arcade. Last April saw a ton of new releases when Apple increased the service’s scope. Head over to our forum threads for thread for Pocket Build+ here, the original Pocket Build here, Crayola Create and Play+ here, Grindstone here, LEGO Star Wars: Castaways here, Clap Hanz Golf here, and SP!NG here. For all other Apple Arcade related things, check out our dedicated Apple Arcade forum for discussion on the service and every game included here. What do you think of Apple’s newly revealed games for the service?