Skip to content
ASNF 2 years ago 2 min read
August’s PlayStation Plus lineup challenges you to test your mettle against dangerous demons, the combative...

August’s PlayStation Plus lineup challenges you to test your mettle against dangerous demons, the combative undead, aggressive fauna and racket-wielding pros. Enjoy the fantasy warfare of Hunter’s Arena: Legends, teamwork hijinks in Plants vs. Zombies: Battle for Neighborville and hit the court in Tennis World Tour 2 on Tuesday, August 3 when the titles join PlayStation Plus.

Let’s take a closer look at all three.

As announced during  State of Play earlier this month, Hunter’s Arena is coming to PlayStation Plus for both PS4 and PS5. The 30 player PvP & PvE combat-based battle royale* is set in an ancient age in which humanity battles each other as well as a growing legion of demons that have been unleashed upon the world. In this vicious frontier, you’ll face threats on two fronts. Head into high-risk, high-reward dungeons to encounter demonic foes. Dangerous but necessary for your continued survival: you’ll earn powerful items and experience points. Powering yourself up will give you a much-needed edge on the battlefield when you face off against your Hunter brethren.

EA’s off-the-wall team shooter returns. Ready your peashooters for the next over-the-top instalment in the Plants vs. Zombies franchise as the tension expands beyond Neighborville into new social and free-roam regions on the outer reaches of gaming’s most contested township. Choose one of 20 fully-customizable character classes, and perfect your play-style as you earn new rewards for each victory on the battlefield. Team up with friends, either on couch co-op or online*, and take on a cavalcade of new challenges, tackling enemy hordes in PvE, going up against others online, or braving all-out mayhem in the new Battle Arena. 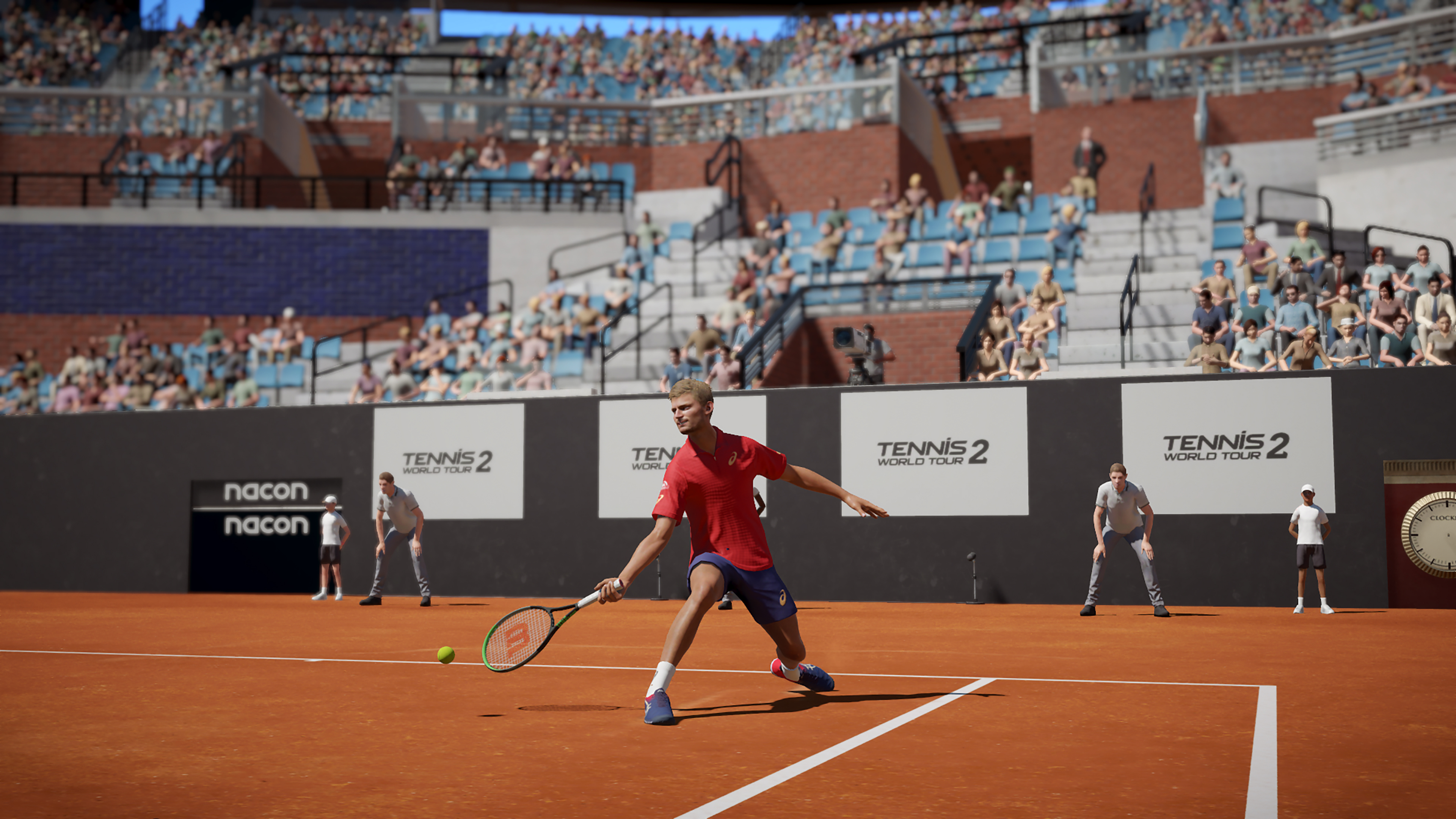 Play as the world’s top players or create your own pro and try to dominate the world rankings. Play for fun or take on Ranked mode to sharpen your skills. In Career mode, manage your season, your staff, your equipment and your sponsors. Alternatively take on friends locally or online* in singles or doubles games. Whatever mode you choose, you’ll experience dynamic, realistic and precise gameplay that puts you in the heart of legendary rallies.

All three games will be available for PlayStation Plus members to add to their library until Monday, September 6.