Skip to content
ASNF 2 years ago 5 min read
Each and every day new mobile games are hitting the App Store, and so each...

The year is 2049. The pigs continue the fight against Slaughterhouse AI when a world-shattering discovery is made: the pigs are not alone. The last chickens have been found alive deep within the ancient meat processing factories of the world. It is up to the Ammo Pigs to rescue them before they go extinct.

Your very own epic begins at BLESS MOBILE!

In the near future, robot duels are the world’s most popular attraction. You are a mecabot and you have built a robot.
Upgrade your robot with implants to defeat your mechanical opponents and become the champion of the robot arena!

Glennhaven is a 3D archery tower defense game where you must stop the enemy from reaching the tower and destroying it.

Infinity Pinball delivers a revolutionary twist on the pinball genre – so the fun never ends! Served up in a nostalgic retro-style, these infinitely long procedurally-generated pinball tables live inside a virtual Pocket Game. You can continually play your ball up the table levels for endless fun as you win coins, collect unique balls and unlock new tables. 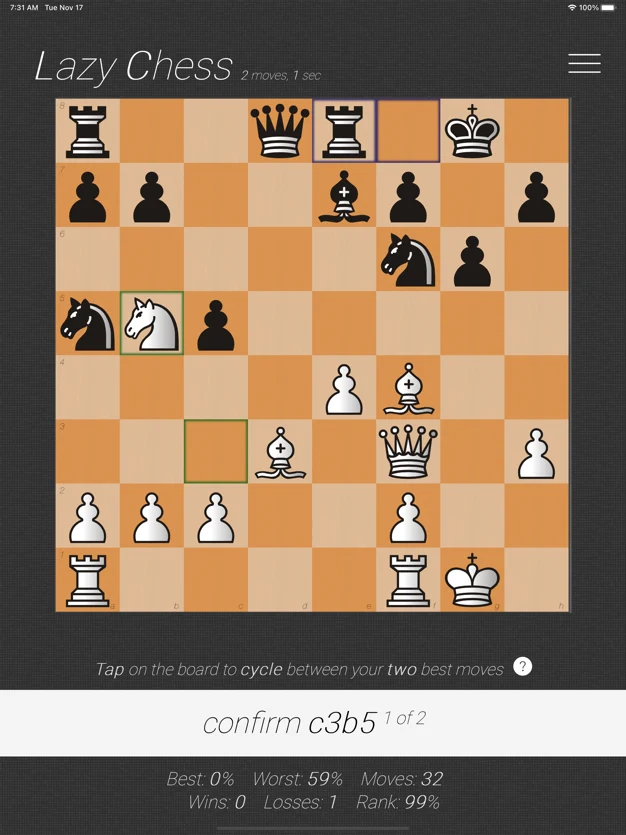 Lazy Chess is a free, non-profit game created for casual players and enthusiasts alike, where players, at worst, make the second best move available to them. On average, there are more than 30 legal chess moves available to a player in a turn, creating vigintillions of possibilities throughout a game. Lazy Chess compresses that by having you choose only two in a given turn selected by Stockfish, the most robust chess engine in the world. The catch? You won’t know which move is the best!

In Micetopia you play as a brave mouse who must fight, jump, and explore its way through a world of mystery. Overcome enemies, gain new powers and rescue your compatriots from the clutches of their captors. Do you have what it takes for the elder to bestow upon you the title “Hero of Micetopia?”

My Love for You is Evermore (Free)

You’re working your dream job as a part of the famous Public Relations team at Evermore Consulting. You’ve been building your career for two years now, but you’ve yet to land a groundbreaking account. That is, until Hiro Tachi, Japan’s biggest break-out pop star, came into the picture. The twist? You used to date Hiro before he was famous, and now he’s specifically requesting your services. His good boy gone bad image is in need of repair. Can you really work with someone you’ve had feelings for though?

Forum Thread: My Love for You is Evermore (by Lovely, Inc) 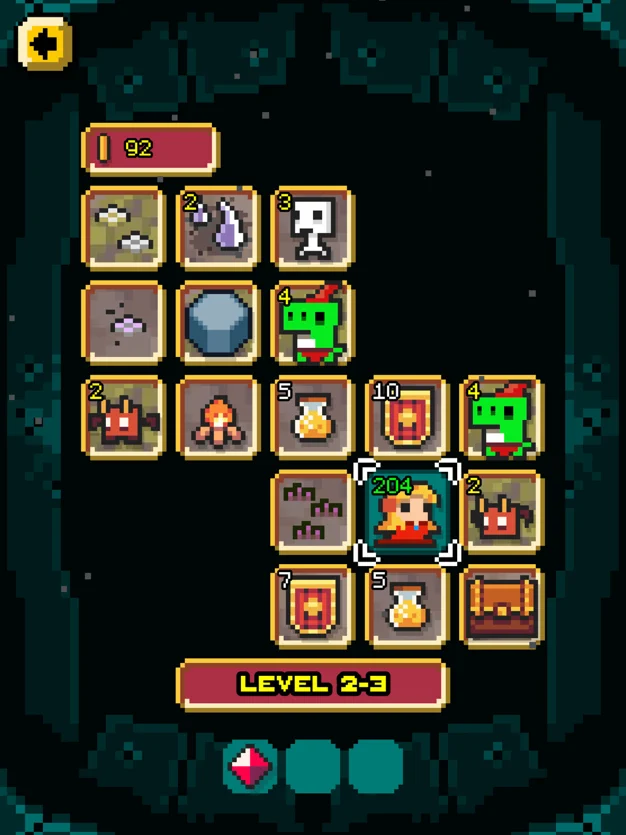 Embark on a journey with Hope (yes, that’s the character’s name!) through QUESTKEEP, in this strategic tile-based dungeon crawler! 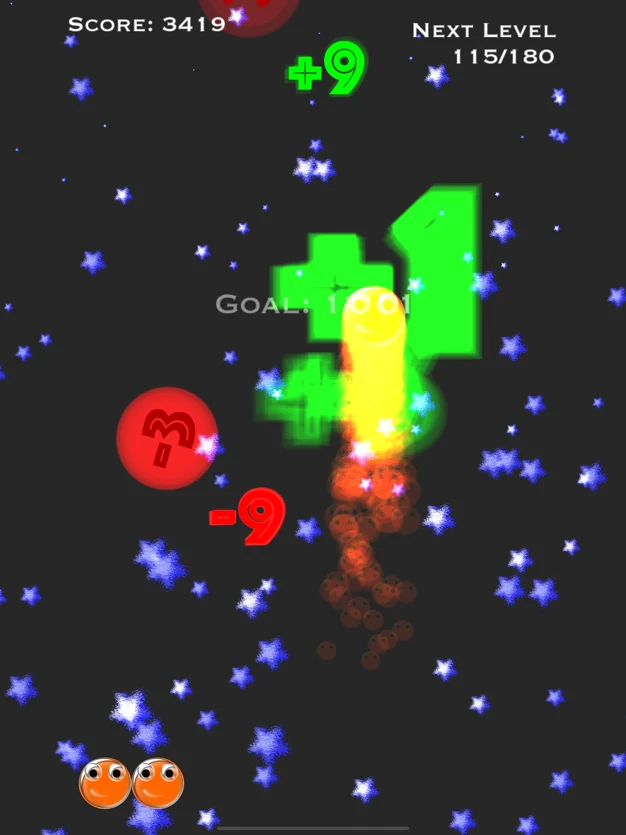 The game begins with the main character, a cat, who embarks to Rain City to find his sister. The story is both bizarre and exciting making players get lost in a mushroom field, search for a secret passage, and run experiments in a laboratory. The reason rain continues in Rain City is uncovered when players find his missing sister… 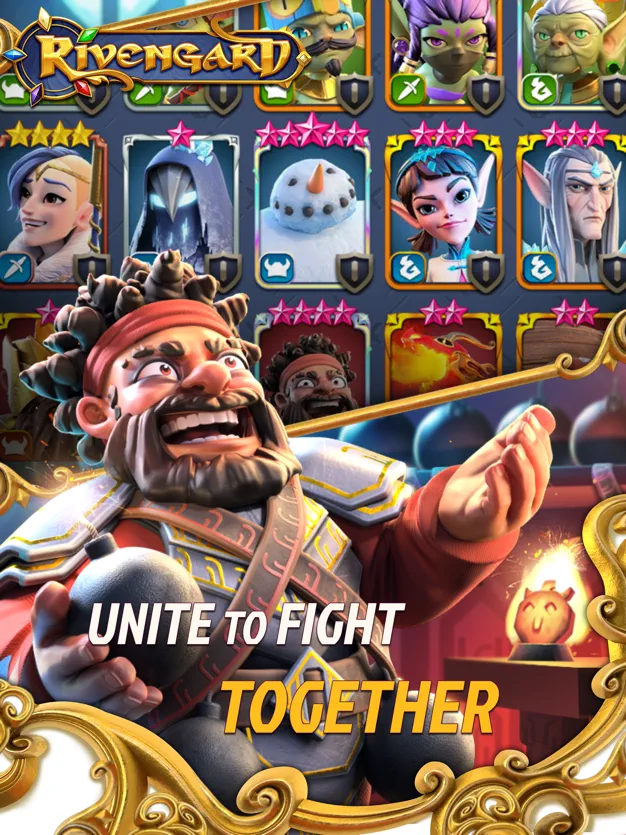 Challenge your tactical mastery in this new turn-based RPG!
Make use of the terrain and the specific strengths of your heroes to lead them towards victory!
Unlock and upgrade your ultimate collection of heroes to deploy as an unwavering force on the battlefield!
Strike down and conquer powerful hordes of enemies by unleashing your heroes’ unique abilities!
Fight your way to the top and take down the world’s strongest bosses together with your Guild mates! 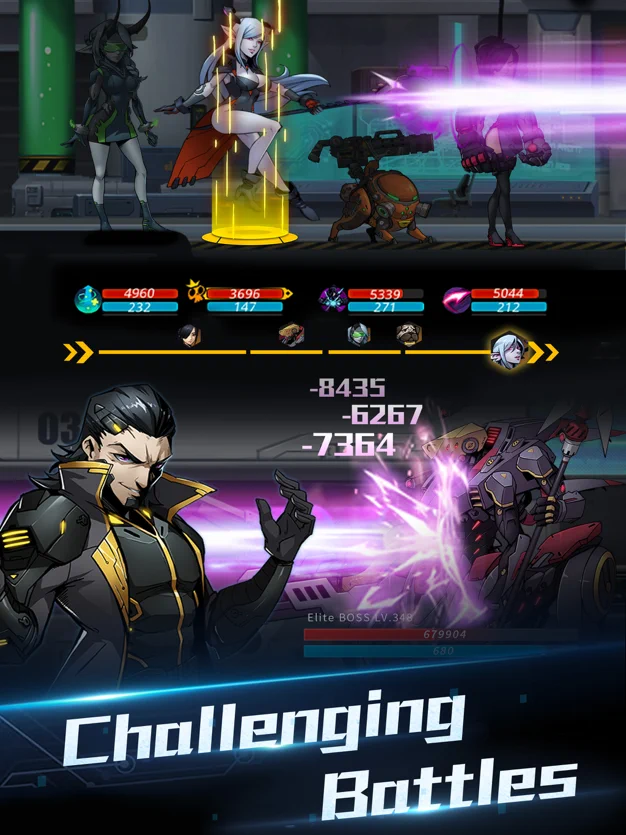 Stellar Hunter is a space-themed RPG with upgraded roguelike elements to make it full of possibilities. You can even clear stages by simply rolling a dice, and the darkened-map with uncertainties inherited from Dungeon Survivor II will surely spice up your experience. 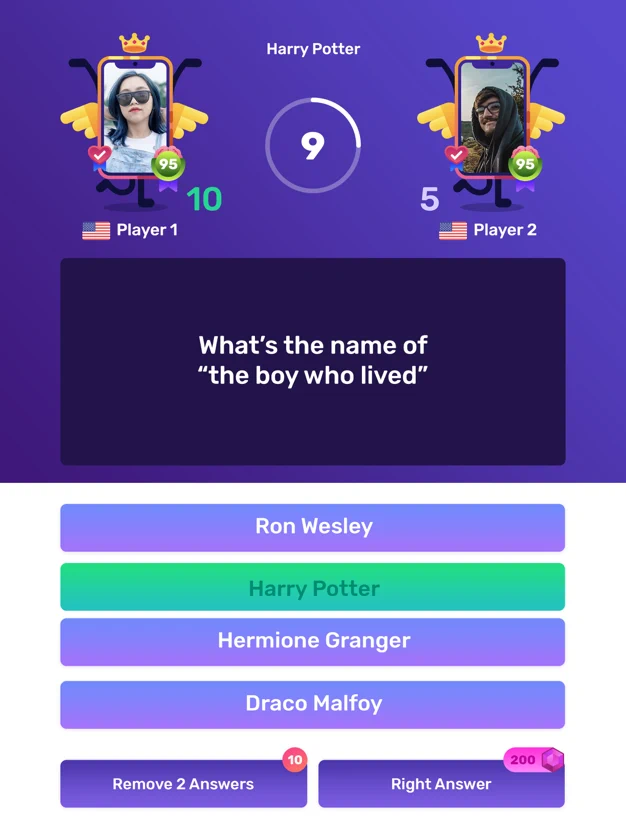 Who said: “I never lose, I either Win or Learn”?

Get the answer now by playing ten of thousands of fun questions, always updated.

Meet players from every corner of the world.

321 Shootout is a fast paced, action, arena first person shooter (FPS).
– Fight off hordes of intelligent enemies.
– Wield an arsenal of powerful weapons.
– Battle through a wide variety of locations, from an eerie space station to the surface of a distant world.