Skip to content
ASNF 3 weeks ago 2 min read
Dragon Ball Z: Kakarot, released on PlayStation 4 in 2020, is an action RPG in...

Dragon Ball Z: Kakarot, released on PlayStation 4 in 2020, is an action RPG in which players take on the role of Goku and relive the story of Dragon Ball Z with an overwhelming volume and new visuals.

Since its release, the game has distributed additional episodes and scenarios as DLCs, and now the fourth DLC, Additional Scenario: -Bardock- Alone Against Fate, will be released on January 13, 2023.

A remastered version of Dragon Ball Z: Kakarot with enhanced background graphics will also be released on January 13, 2023, for the next-generation console PlayStation 5. 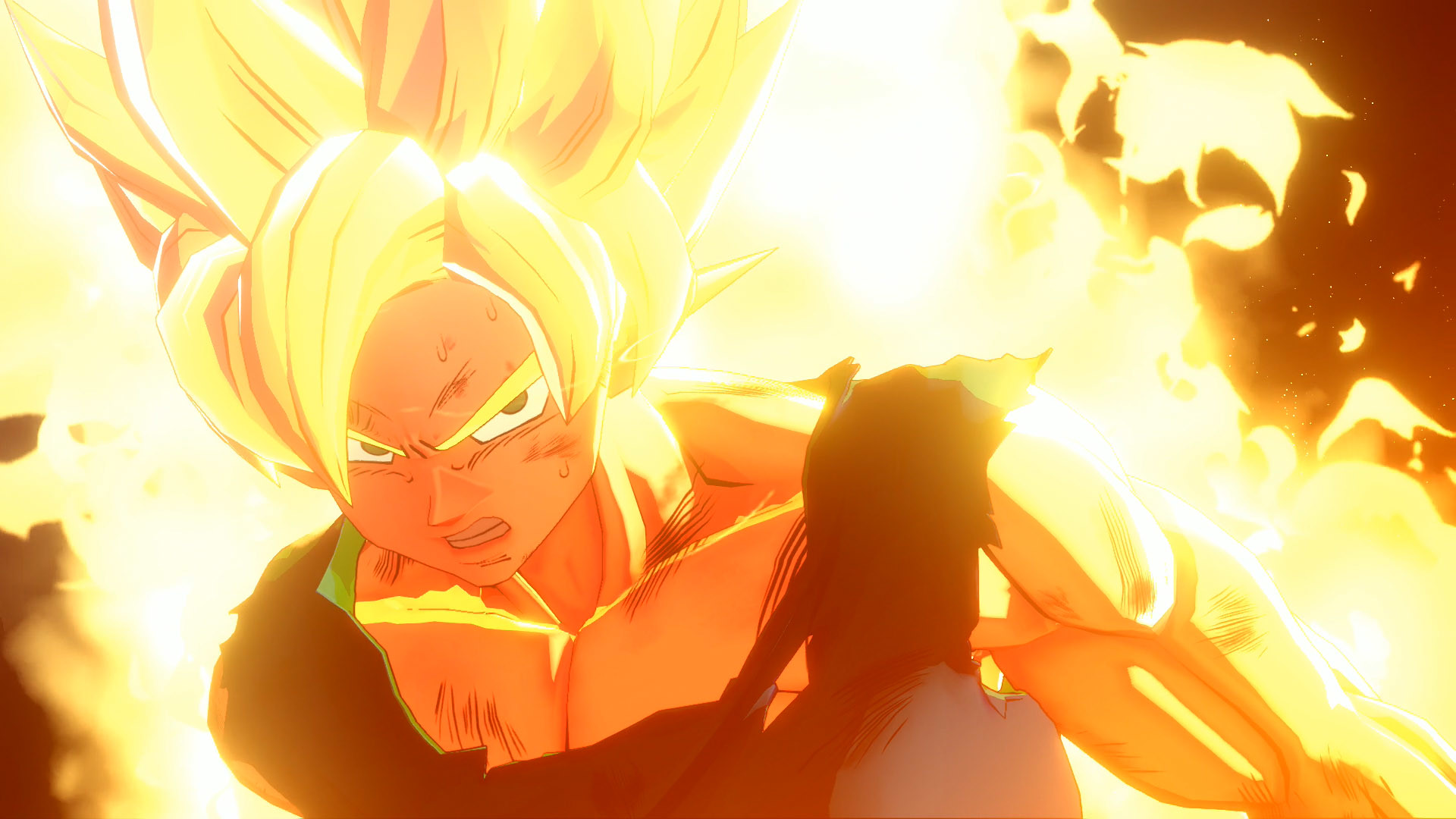 Dragon Ball Z: Kakarot is based on the concept of bringing the Ultimate Goku Experience and allows players to experience as Goku in all aspects. The game includes characteristic superhuman battles from Dragon Ball, and other features such as exploring fields recreated from the Dragon Ball world, eating a huge array of food, and interacting with many other characters from Dragon Ball.

Particular emphasis is placed on recreating many famous scenes depicted in the Dragon Ball Z anime, so fans as well as those who want to experience the Dragon Ball story anew can enjoy the game. 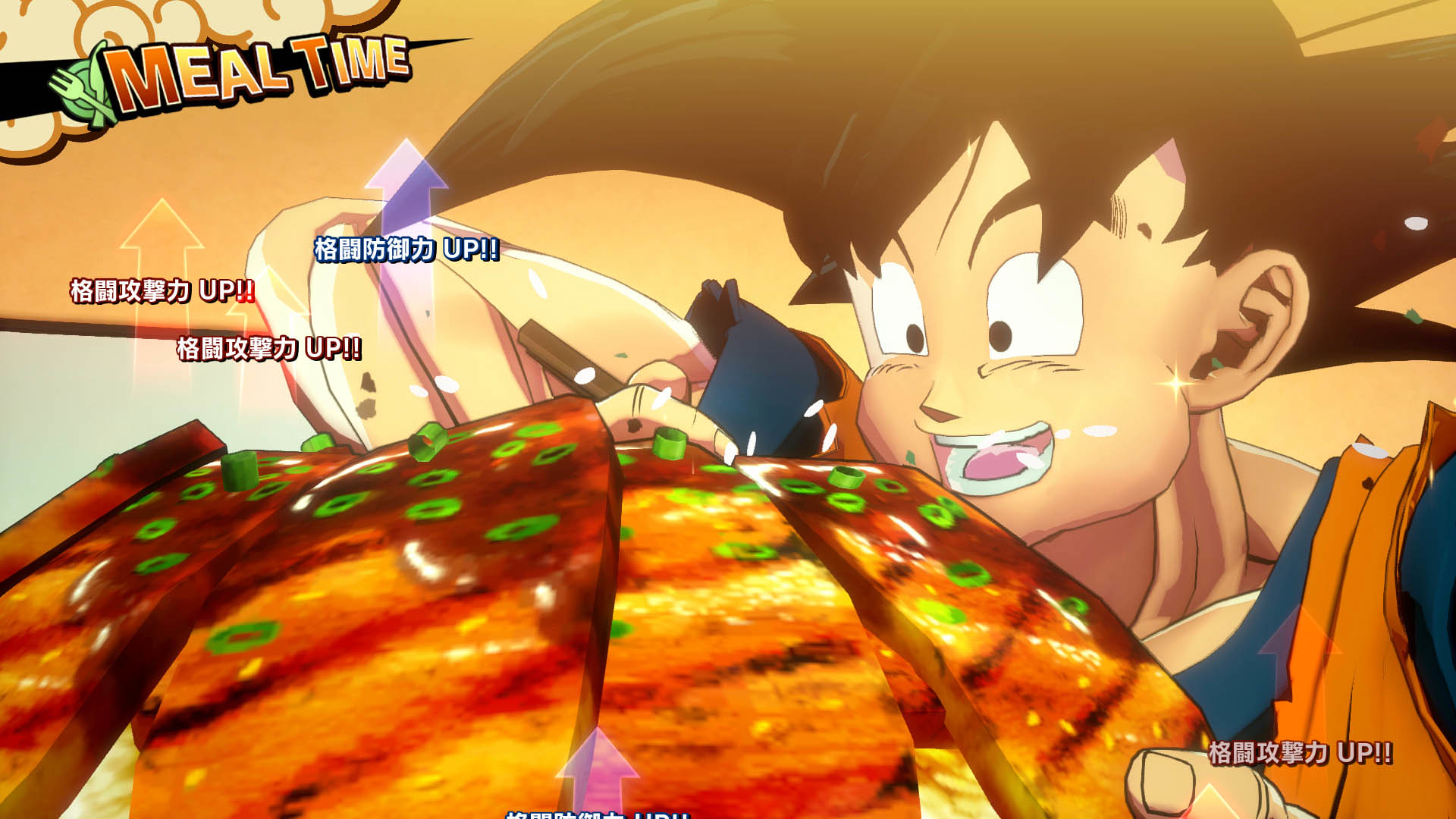 The new additional scenario to be released features Goku’s father, Bardock, as the main character. The DLC is based on the TV special Badock the Father of Goku You can experience the epic battles Bardock confronts, in order to change the cursed future of his planet, and himself.

Just as in the main Kakarot series, the DLC recreates famous scenes from the anime, and also depicts the lives of the Saiyans on Planet Vegeta and their relationship with Bardock’s friends, which have not been depicted in previous games until now. The new Planet Vegeta map allows players to freely explore locations such as the Frieza Army Base and Saiyan Settlements.

You can also participate in various sub quests at the request of Bardock’s friends. In these sub quests, you might be able to get a glimpse of a different side of the characters. 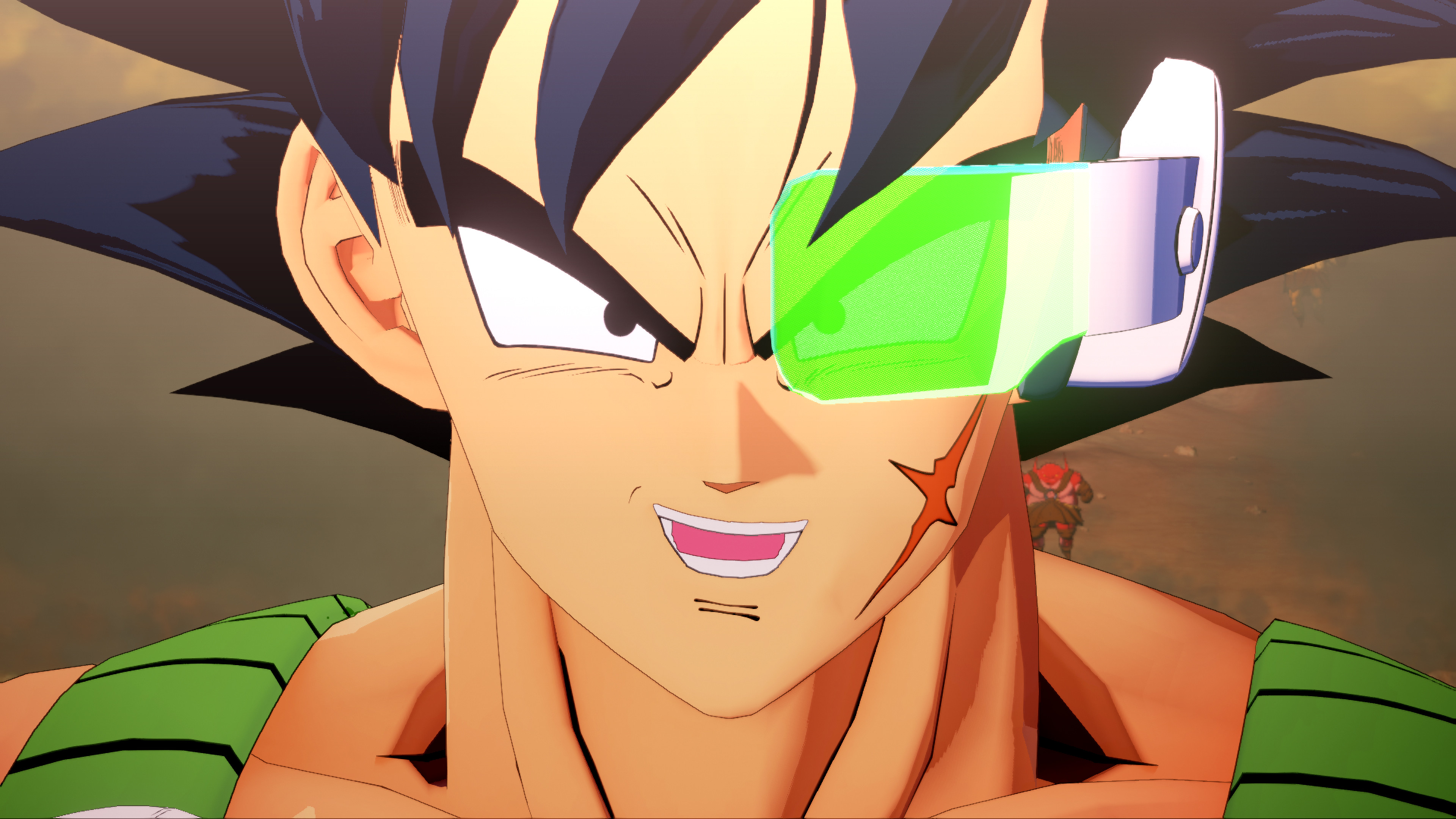 The remastered version of Kakarot for next-gen consoles will allow players to further immerse themselves in the Dragon Ball universe with enhanced backgrounds and graphics.

Users who already own a copy of Kakarot on PS4, will be able to upgrade to the PS5 version for free. -Bardock- Alone Against Fate, available on the same day, will be released for both the PS5 and PS4 version, allowing users to play new Additional Scenarios with enhanced graphics. 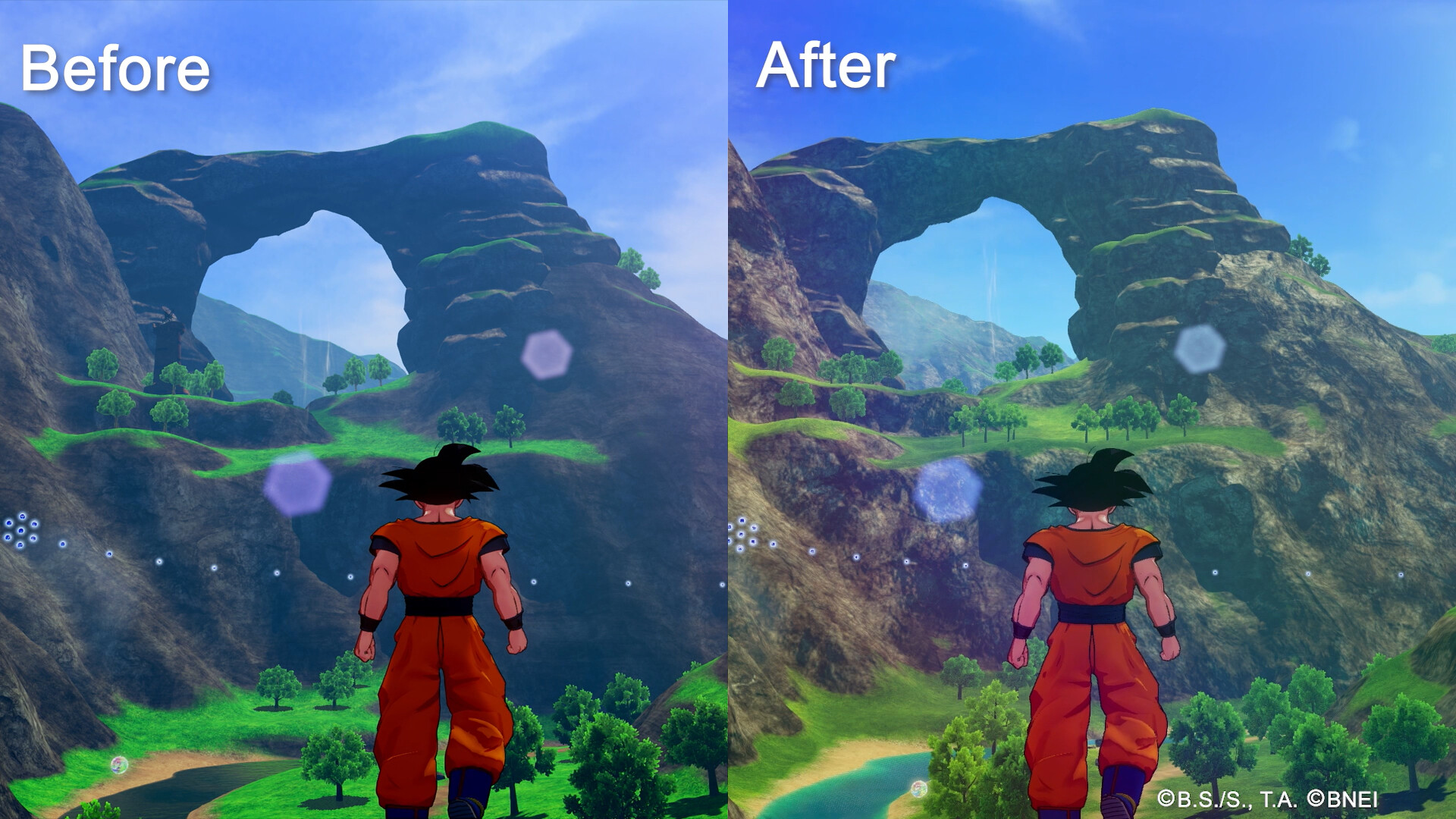 We hope you enjoy the remastered version and the new DLC from Dragon Ball Z: Kakarot.