Skip to content
ASNF 5 months ago 2 min read
Runeterra is the world of League of Legends, Riot’s MOBA that has arguably experienced a...

Runeterra is the world of League of Legends, Riot’s MOBA that has arguably experienced a Golden Age of esports in the past few years. The MOBA has undergone various lore overhauls, but centralized all of its bits and pieces in 2016 to come up with a vision for Runeterra and its competing factions, as well as the backstories of the game’s champions. The latest step in fleshing out this world is Legends of Runeterra, Riot Games’ flagship contribution to the current online card game market–with DNA that’s a highly entertaining splice job between streamlined design sensibilities and touches that harken back to the original card game great, Magic: The Gathering.

The realm of Runeterra feels fully realized here, and part of that is how the game revolves around the various in-universe factions that are currently playable: Piltover & Zaun, Bilgewater, Demacia, Freljord, Ionia, Noxus, and the Shadow Isles. You’re not playing for rounds of ale at a tavern; this feels like a conflict of a uniquely larger scale because of the game’s insistence on you not embodying a hero but instead commanding them.

Each faction has these heroes, though they’re called champions. They’re souped-up cards representative of characters from League of Legends who are somewhere between Legendaries in Hearthstone and Planeswalkers in Magic: The Gathering–game-changing because they’re stronger than your average unit, but not game-breaking. The factions have their own unique playstyles that span the whole spectrum from aggro to control, spell-heavy to flood-dependent, and more. The champions themselves all buy into each faction’s playstyle fantasy, with flashy animations that depict their unique personalities and strengths. 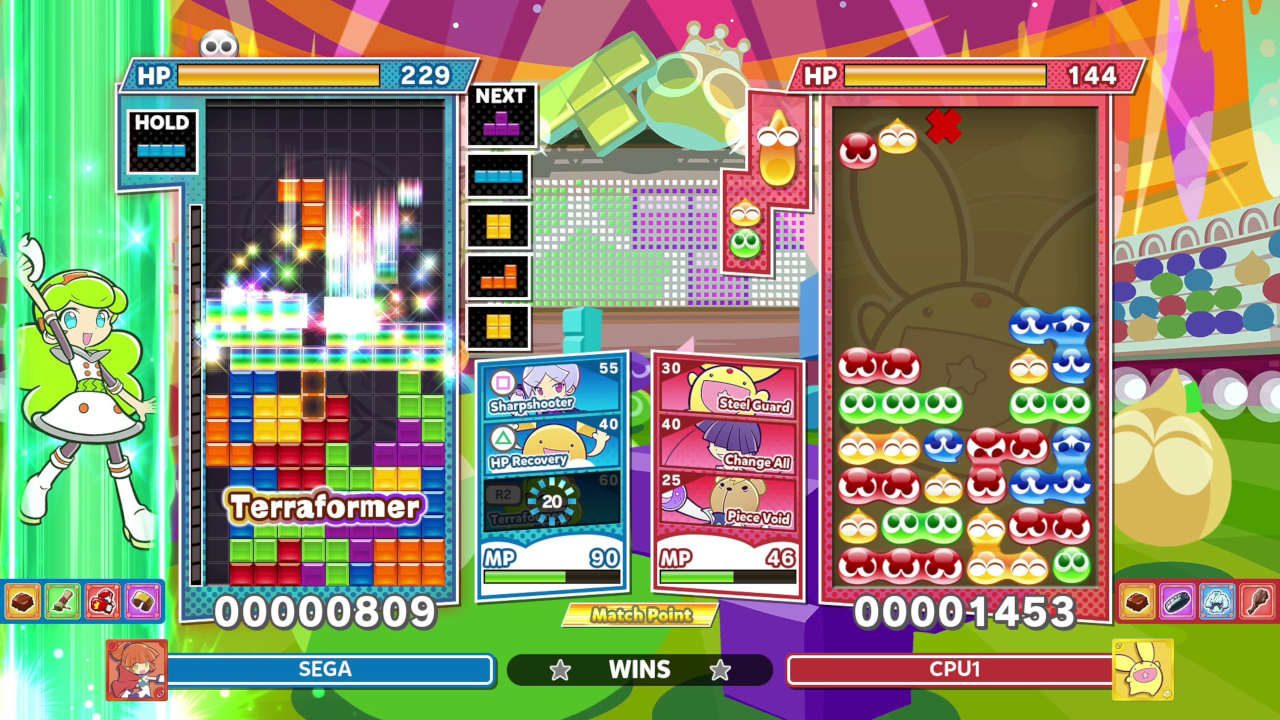 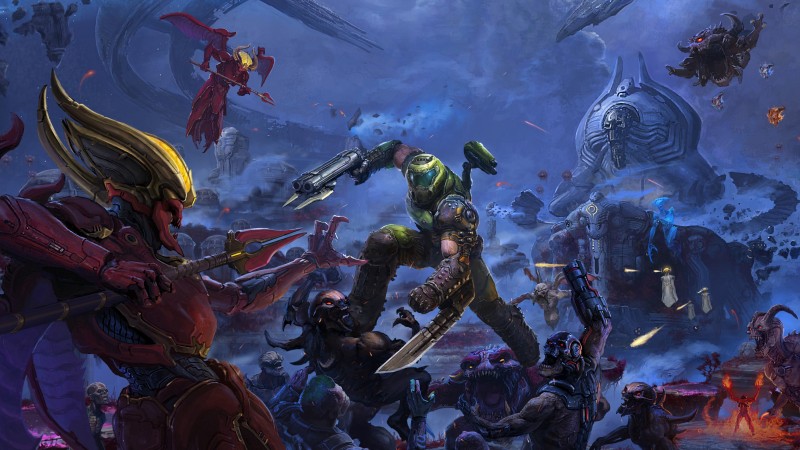 Celebrate Halloween in Dead by Daylight