Skip to content
ASNF 2 years ago 2 min read
Apple Arcade is set to get quite a few interesting games in the coming weeks...

Apple Arcade is set to get quite a few interesting games in the coming weeks and Apple has just revealed two more for the service in the form of Layton’s Mystery Journey+ () by Level-5 and MasterChef: Let’s Cook () by Tilting Point who brought Star Trek Legends to Apple Arcade. The former is joining the service as a part of App Store Greats while the latter is a brand new game for Apple Arcade. MasterChef: Let’s Cook is a fast-paced competitive cooking game. You play against others across the globe in various mini-games here to try and win over the MasterChef jury. MasterChef: Let’s Cook has you going through different episodes as your custom avatar taking on different dishes and mini-games. Each episode has its own theme and there are also upgrades and gear to unlock.

Layton’s Mystery Journey+ is the Apple Arcade version of the 10th anniversary Layton game that debuted on mobile and Nintendo 3DS a few years ago. The original release was a paid game with some in app purchases to unlock more costumes and puzzles. The Apple Arcade release will not include any in app purchases as expected. If you’ve not played a Layton game before, we quite liked Layton’s Mystery Journey+. We featured it as our Game of the Week when it released. Read Shaun’s review of it here as well. This is a great get for Apple Arcade alongside the upcoming Monster Hunter Stories+ for me despite having already owned and played the standalone versions across platforms. 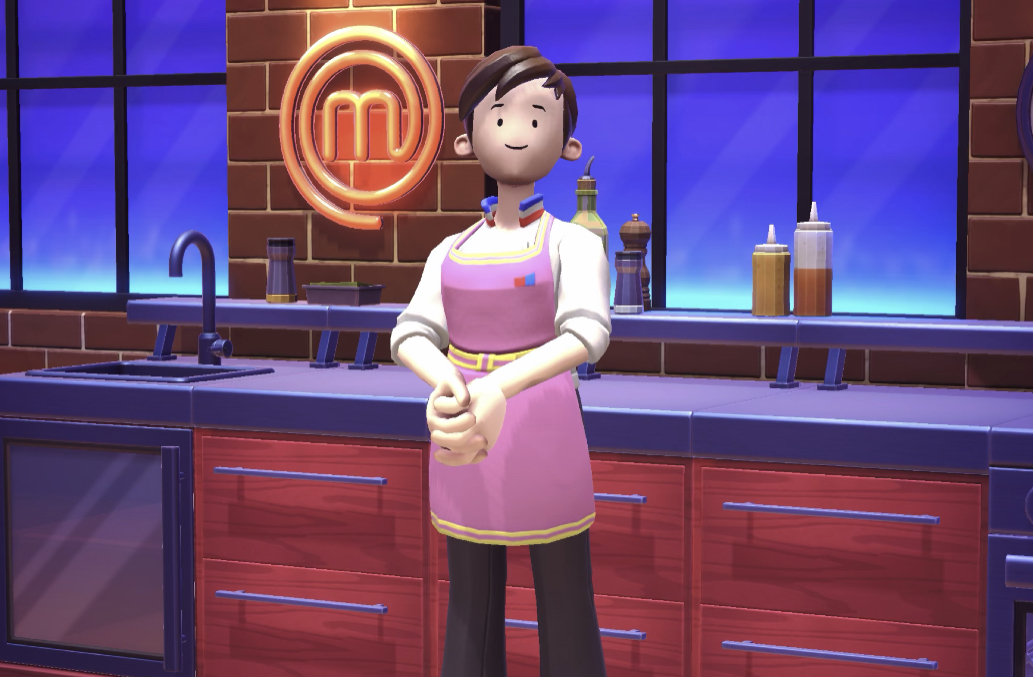