In 1947, Jackie Robinson became the first player to break Baseball’s color barrier, which blocked players of color from entering Major League Baseball. A true historic trailblazer in sports, broadcasting, business, and the civil rights movement, Jackie was the first African-American to be inducted into the Baseball Hall of Fame in 1962 following an illustrious professional baseball career in MLB and the Negro Leagues.

Jackie stood for class, the love of the game and, of course, equality.  He was a powerful force of positive change, altering the landscape of sports and the world forever. Jackie stood for principles that are more relevant and important today than ever before. While Fernando’s cover celebrates the future of the game, we also wanted to pay respect to baseball’s history and its most powerful forces for positive change. We can think of no one who better represents that, both on and off the field, than Jackie Robinson.

The donations will establish the JRF MLB The Show Scholars supported by PlayStation Pathways program. Scholars will receive four-year scholarships and extensive support services, including career guidance and internship placement.  It’s important for us to write more than just a check. The partnership with JRF will also include mentorship with PlayStation/SDS employees as well as an internship to get real world, on-the-job experience.  We couldn’t be more excited to launch this partnership with Jackie’s family and the Jackie Robinson Foundation.

The Jackie Robinson Foundation has been narrowing the achievement gap in higher education for 47 years. The JRF’s holistic approach measurably impacts the lives of young people destined to become impactful leaders. You can learn more about the Jackie Robinson Foundation here. For anyone interested in applying to be a JRF MLB The Show Scholar, stay tuned to the official PlayStation and MLB The Show channels in November 2021 for more information.

Now you’re wondering, “What’s in the Editions?”  First, we’re very excited to announce that Early Access is back for anyone that purchases any of the Jackie Robinson Collector’s Editions.  Early Access in MLB The Show 21 begins April 16 to give you a four day head start.

Pre-order now and be ready for action.

NOTE: If you want access to both the current and next gen versions of MLB The Show 21, please ensure you purchase a Collector’s Edition or Digital Deluxe Edition on the platform of your choice. For the physical Jackie Robinson Edition or physical Jackie Robinson Deluxe Edition, these editions will include both current gen (disc) and next gen (voucher download code) entitlements on the given platform.

If you purchase MLB The Show 21 Standard Edition, you will only have access to that version of the game and will not be able to upgrade at a later date. 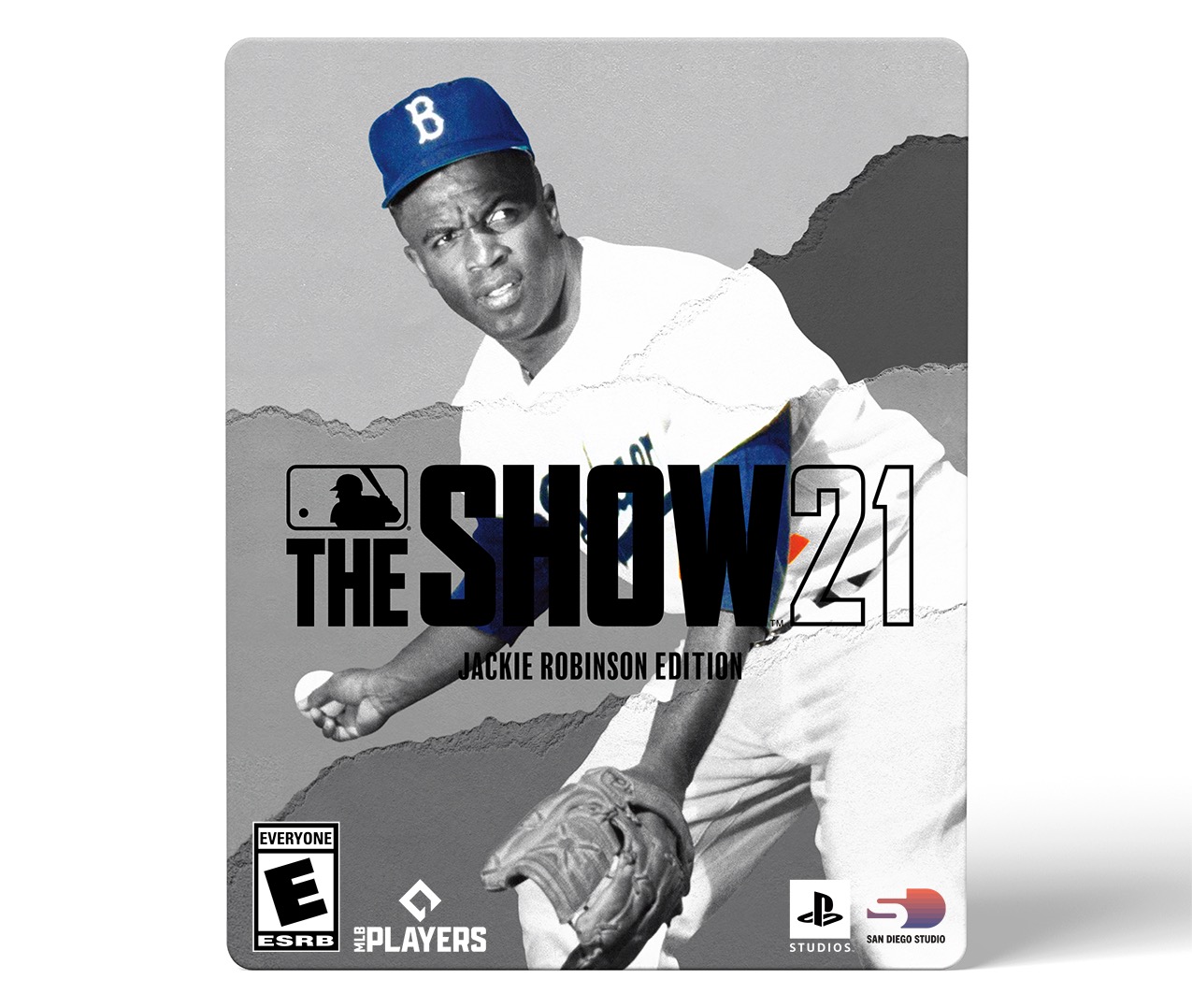 This limited edition Steel Book (physical version only) is available for Pre-order now at retail or through PlayStation Direct. 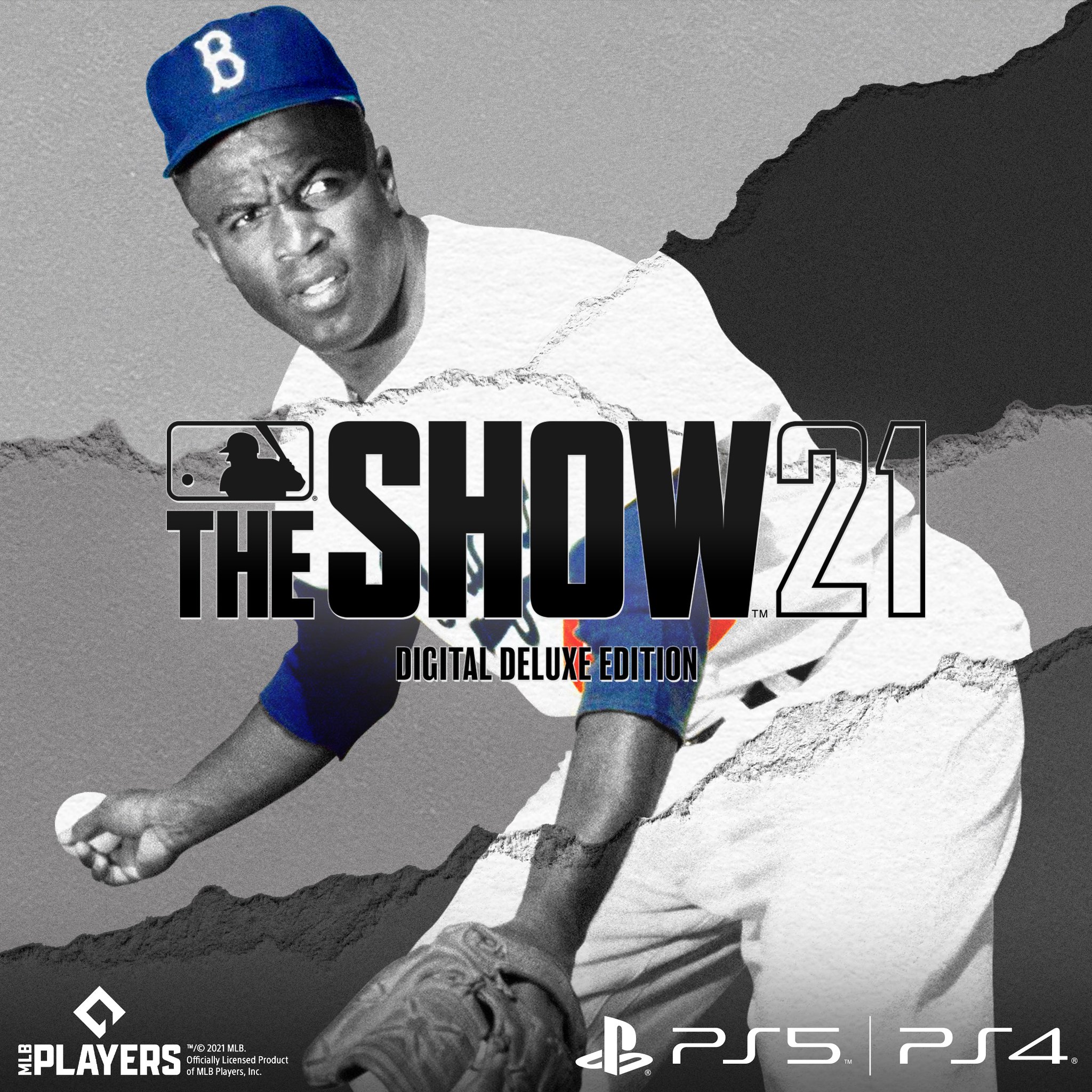 Your favorite MLBTS Collector’s Edition is back!  This edition is $99.99 USD/$129.99 CAD/€99.99 EUR (MSRP) While this edition include a ton of digital goods and four days of Early Access,  it is headlined by the must-have limited edition New Era MLB The Show 9FIFTY Jackie Robinson Deluxe Edition Cap. This limited edition Steel Book (physical version only) is available for Pre-order now at retail or through PlayStation Direct. 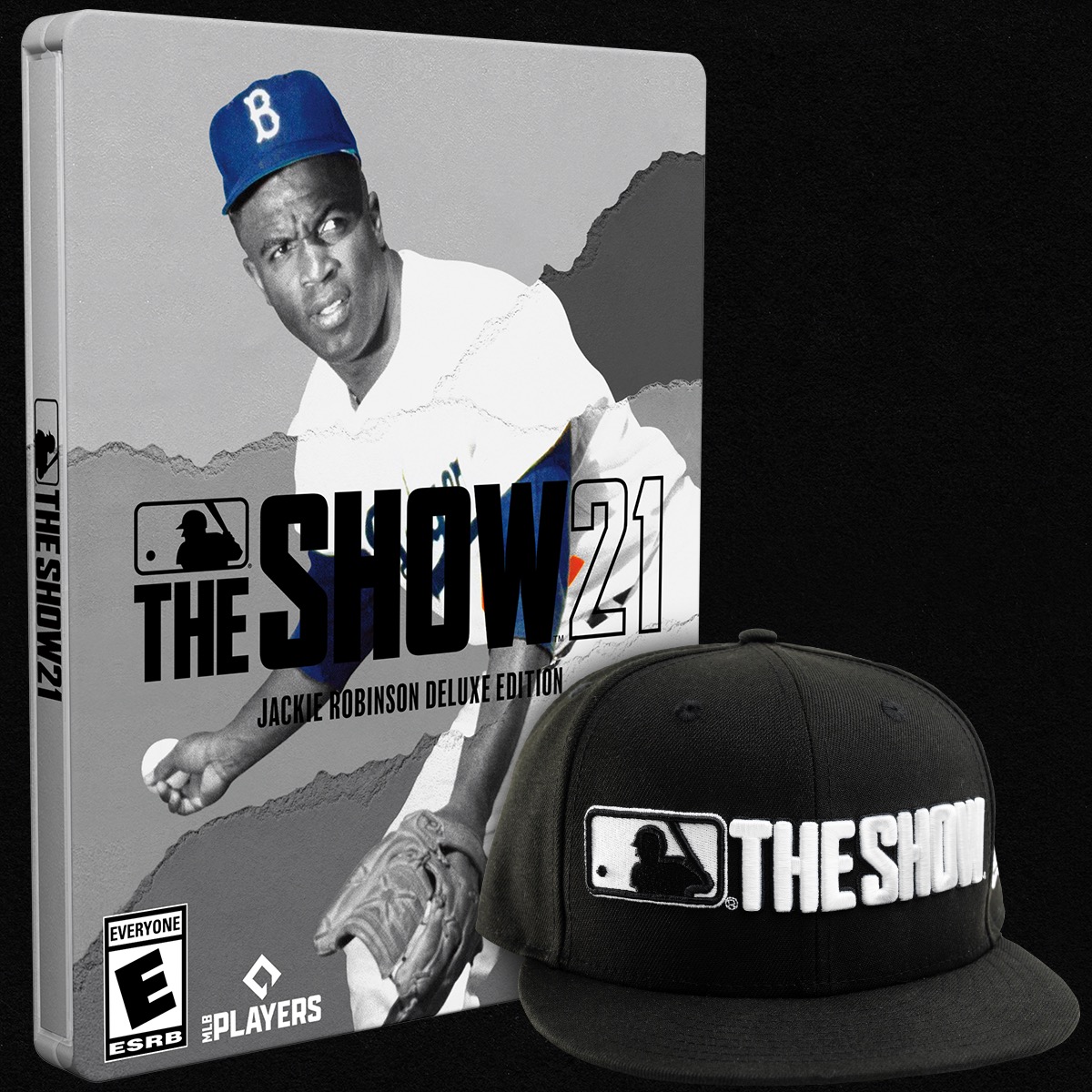 We could not be more excited for MLB The Show 21 coming out on PlayStation and Xbox consoles! Look forward to a new class of Legends, new ways to play, including with your friends! Check TheShow.com and follow our Twitter, Facebook, Instagram, Twitch, and Discord accounts for the latest updates about MLB The Show 21.