Immortals Fenyx Rising’s wild romp through Greek mythology is almost here. When the game launches on December 3 on PS4 and PS5, you’ll be able to freely explore the Golden Isle as Fenyx, a demigod destined to battle mythological monsters and solve massive environmental puzzles on a quest to save the Greek gods from the clutches of the monstrous Typhon. A lighthearted adventure that unfolds as a story told by Prometheus to Zeus – both of whom act as the game’s narrators – Immortals Fenyx Rising offers up a vast open world filled with secrets and dangers, including towering enemies, otherworldly vaults, and ample opportunities to smack monsters around with fast aerial combat.

Players who begin Immortals Fenyx Rising on PS4 will be able to upgrade to the PS5 version later at no extra cost, and take advantage of new features made possible by the new hardware, including: 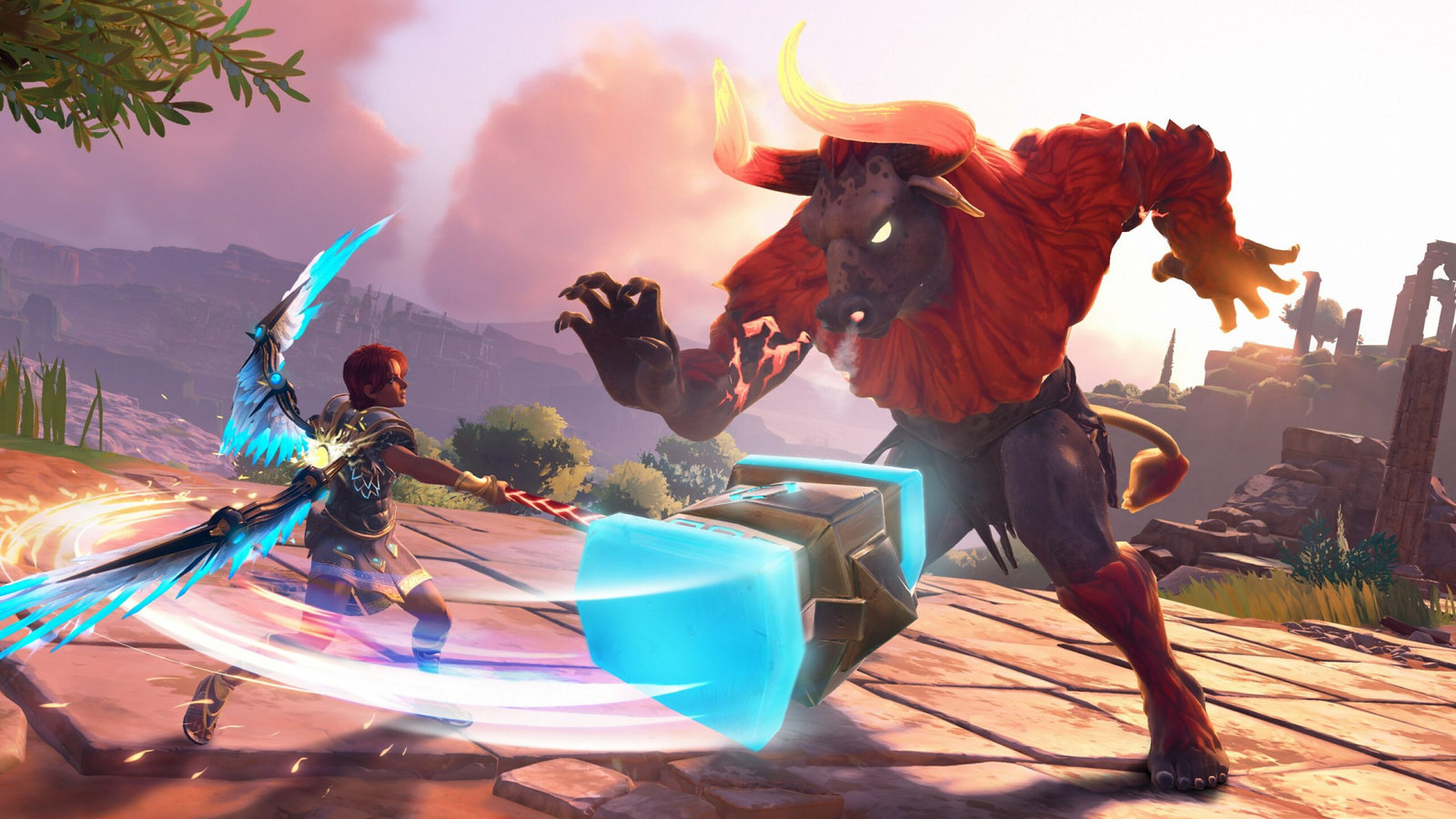 Immortals Fenyx Rising takes full advantage of the PS5’s built-in SSD, removing bottlenecks to enable blazing-fast load times and get players into the action as quickly as possible.

Get a Feel for the Golden Isle

Fenyx’s adventure takes advantage of the DualSense controller’s haptic capabilities, letting players feel the resistance of a taut bowstring, the impact of a charging minotaur, and the weight of lifted items. You’ll even be able to feel each grab as you climb a wall, with increasing feedback as your stamina slowly drains. 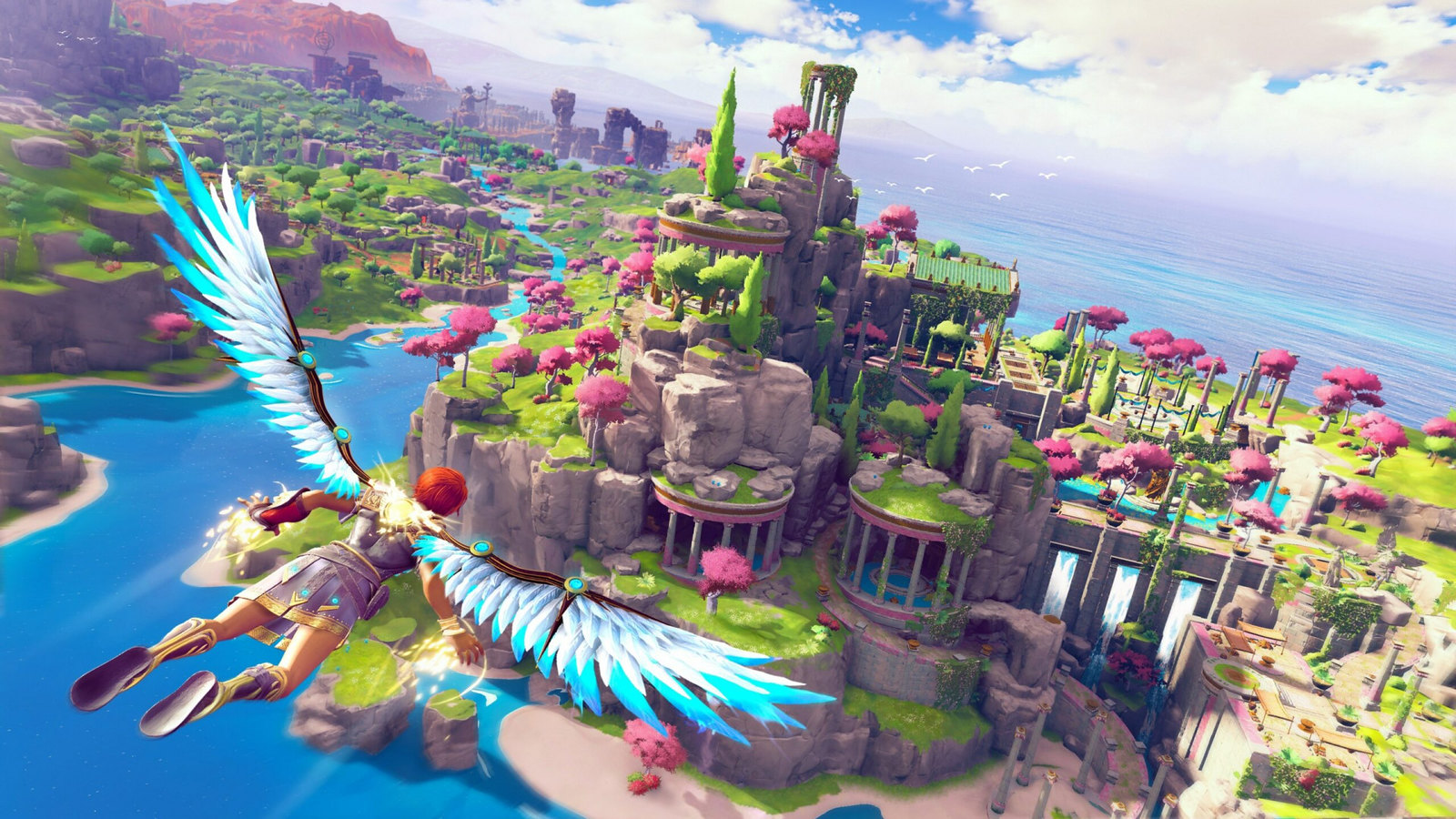