Skip to content
ASNF 2 years ago 2 min read
Scholomance Academy, Hearthstone‘s (Free) next expansion, is taking us back to school. And given the...

Scholomance Academy, Hearthstone‘s (Free) next expansion, is taking us back to school. And given the times we live in, this school will be, unsurprisingly, a virtual one. Let me start by saying that I love the theme of this expansion; school shenanigans are often the best shenanigans, and this kind of theme isn’t one we’ve seen a lot in Hearthstone. This new expansion brings dual-class cards, a new keyword, and new spells. And with such a fresh theme, I expect this expansion to be a fun one to play, even if you haven’t done your homework.

Scholomance Academy isn’t Hogwarts; in World of Warcraft, this academy’s students were prospective necromancers, so the expansion’s emphasis on spells shouldn’t be that surprising. The new keyword is Spellburst, and minions and weapons with this keyword trigger a one-time powerful effect the next time you cast a spell. I like cards that reward multi-turn strategies, so I expect Spellburst to be a strong weapon at the hands of good players. Studies, Scholomance’s new spells, let you Discover a card but also reduce the mana cost of the next card of that type. Thematically, these new spells work great since studying a subject consistently definitely helps. It remains to be seen how powerful these new spells are and whether they’ll find a place in any strong decks.

The other big feature that introduces all kinds of exciting possibilities is the 40 dual-class cards, usable by two classes. Every single class in the game will be paired with two others for a total of 10 combinations, and the developers have designed these cards around particular class mechanics. We are also getting 10 signature Legendary professor minions, one for each of the class pairings. I’m very curious to see which mechanics made the cut and how these dual-class cards will help mix things up. The developers promised that Ashes of Outland would be the beginning of major changes to the game. Scholomance’s dual-class cards seem to be another step in that direction, and I’m loving it. 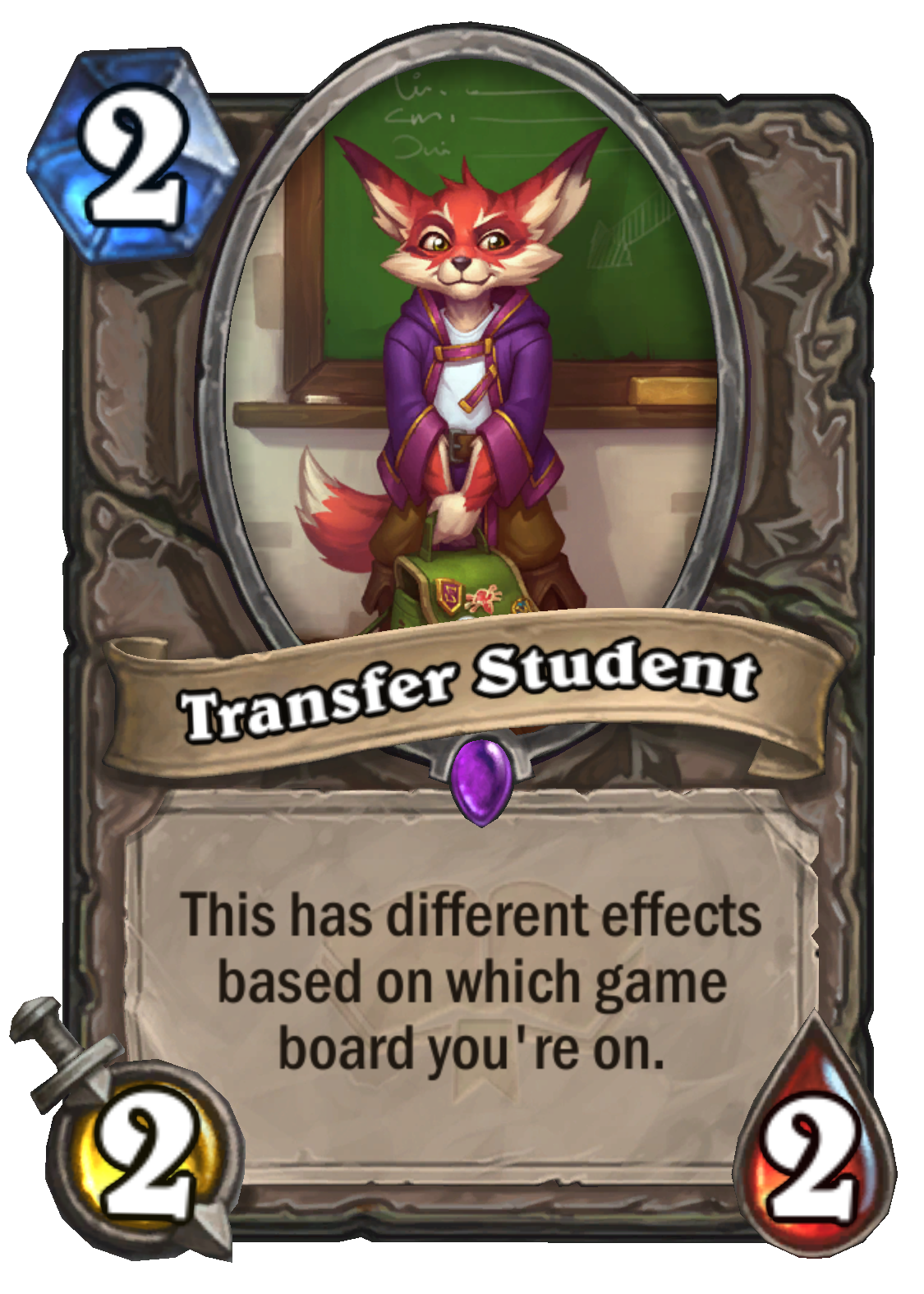 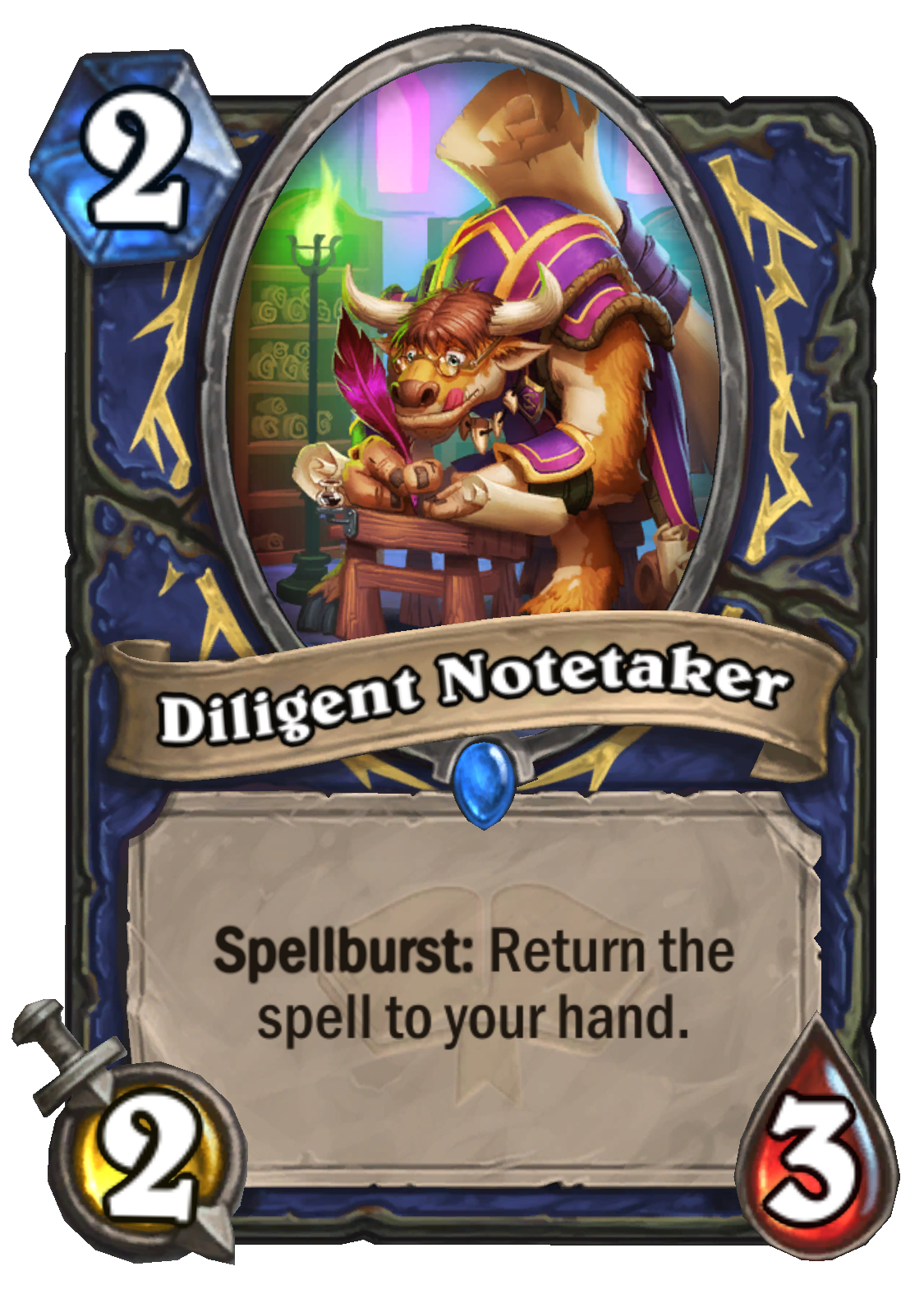 As is often the case with new expansions, pre-ordering Scholomance Academy gets you all kinds of cool goodies. The Scholomance Academy Mega Bundle will set you back $79.99 and includes 80 packs, five golden card packs, a random golden legendary, the Kel’Thuzad Mage Hero and card back, and a Tavern Pass, which gives you 4 Arena tickets and unlocks time-limited perks for Battlegrounds. You can also grab the pre-purchase bundle for $49.99 for 55 packs, the Kel’Thuzad card back, and a random golden legendary card.

The expansion will launch in early August, and starting today, players receive two copies of the epic neutral minion Transfer Student when they log in. Ready to go back to school and throw some spells around the halls and classrooms?