Skip to content
ASNF 4 months ago 2 min read
Halo Championship Series (HCS) has announced an extension of its Pro Series, introducing a competitive...

Halo Championship Series (HCS) has announced an extension of its Pro Series, introducing a competitive arm with Halo 5: Guardians.

The Halo 5 Pro Series, an online competition format, will feature a total of $63,000 in cash prizes across North America, Latin America, EMEA, and Australia & New Zealand.

Between September 26th and December 12th, HCS will host a collection of open and professional tournaments weekly with four “Season Championships,” broadcasted on Twitch and YouTube, across the event series.

In addition, HCS will continue operating its MCC Pro Series, an event chain featuring titles from Halo: Master Chief Collection, with Halo 3. Prize winnings from the MCC Pro Series open tournaments have been increased from $500 (£386.04) to $1,000 (£772.08) each week “due to the continued support of Halo 3 from the community,” HCS said in a release.

Both the Halo 5 Pro Series and MCC Pro Series will be played exclusively on FACEIT’s competitive gaming platform. The first edition of MCC Pro Series debuted in May with Halo 2: Anniversary when HCS partnered with the UK-based event organiser.

In February, HCS revealed operations company Esports Engine would manage the global esports efforts for Microsoft’s forthcoming franchise title, Halo Infinite. Initially set to release holiday 2020, developer 343 Industries announced last month the title would be delayed until the following year due to a shift in its development caused by the coronavirus outbreak.

In lieu of Halo Infinite’s shift to 2021, the Pro Series is intended to fill an important programming gap in Halo esports as the upcoming franchise instalment gears up for its release.

“Since the announcement of Halo Infinite’s shift to 2021, we’ve been working as quickly as we can with our partners to provide some competition for players to keep busy and sharpen their skills until the HCS returns for Halo Infinite,” the company said in a blog post. “We understand that the wait for Halo Infinite has been a long one and we appreciate all of the competitive community’s patience as we work to deliver the best Halo title we possibly can.”

Esports Insider says: As a franchise which helped pioneer esports in North America, there are high expectations for Infinite to reignite the excitement around competitive Halo. While unfortunate the title will be delayed by COVID-19, we appreciate HCS’ commitment to providing competition during this intermediate period. 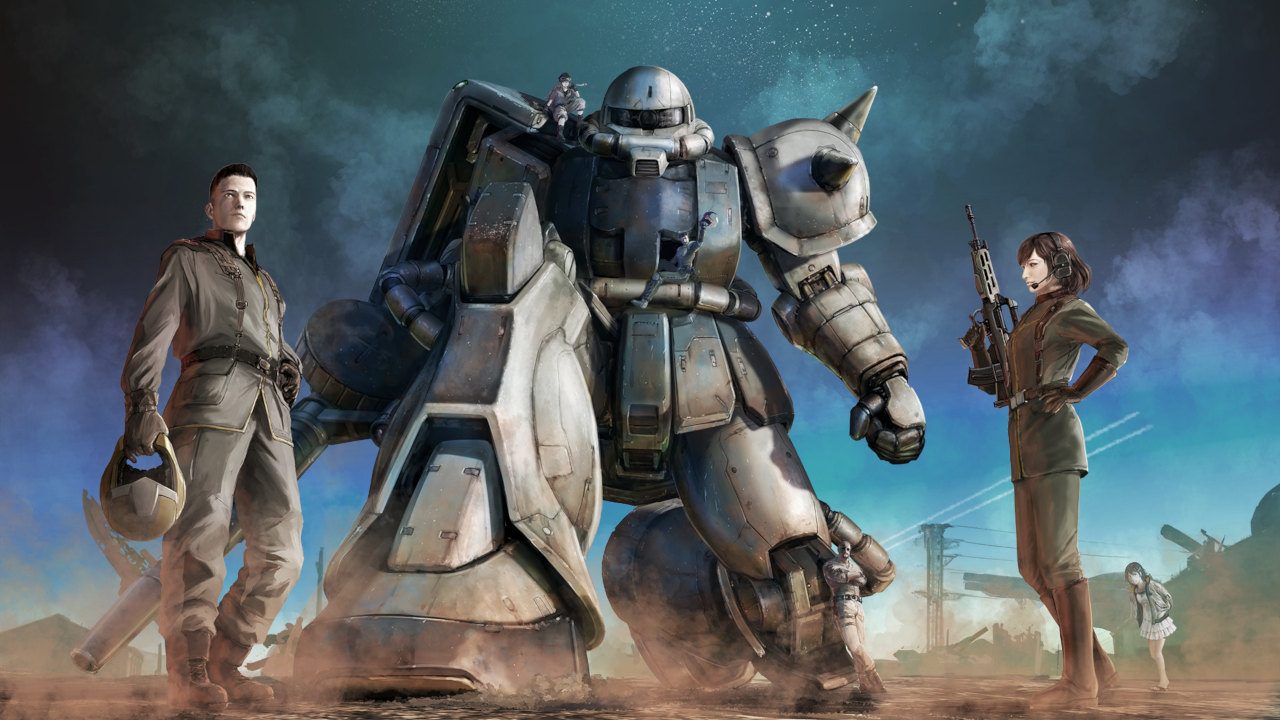