Skip to content
ASNF 5 months ago 2 min read
Imagine being able to take back every mistake you make, instantly, reliving each moment over...

Imagine being able to take back every mistake you make, instantly, reliving each moment over and over until it plays out as you hoped. In less astute hands, it could feel like an exercise in trial and error. In Desperados 3, however, it unfolds in masterful fashion, providing ample scope for you to dream up a multitude of creative plans alongside the ability to reset the board in a flash should the plan fail. It’s a rapidfire process of forming an hypothesis, testing it and tossing it aside. By encouraging experimentation at every turn, Desperados 3 proves a stealth tactics game where invention thrives.

Stealth games can often degenerate into a loop of quick-saving and quick-loading. Desperados 3 is built around that loop, an aspect reinforced by a tutorial which instructs you on how to quick-save and quick-load before it tells you how to deal with an enemy. It’s hammered home by regular pop-up notifications informing you of the time since you last quick-saved. You can customise this reminder–tweaking the delay or disabling it entirely–but the fact the default setting is to nudge you every 60 seconds ought to stress the importance of quick-saving.

Archetypal gunslinger John Cooper and his friends are rather fragile, even on the normal difficulty setting, while the cadres of thugs, gunwomen and assorted rifle-toting outlaws they find themselves up against are very much of the “shoot first, ask questions later” mindset. So when a plan heads south–as even the most meticulously observed ones are wont to do, usually when one of the gang gets spotted or occasionally a carelessly discarded body is found–it’s very much a case of the quick-load and the dead. 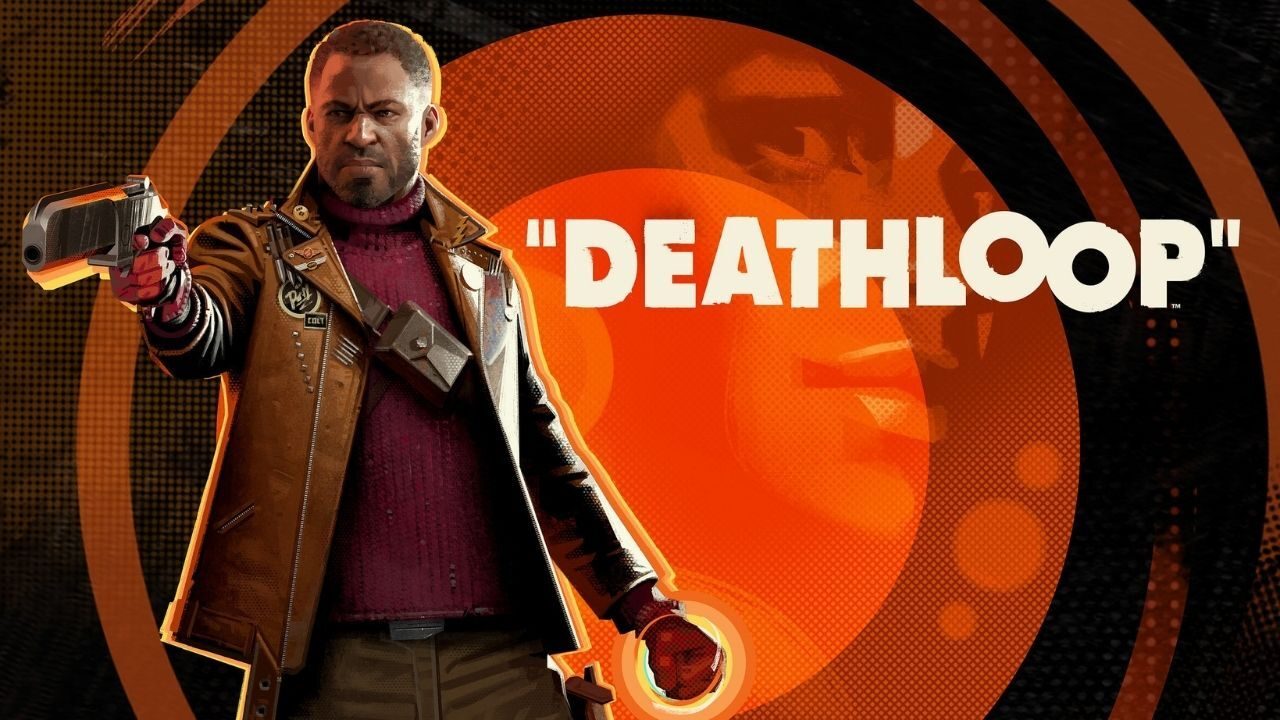 Immerse yourself in Deathloop on PS5 with the DualSense controller 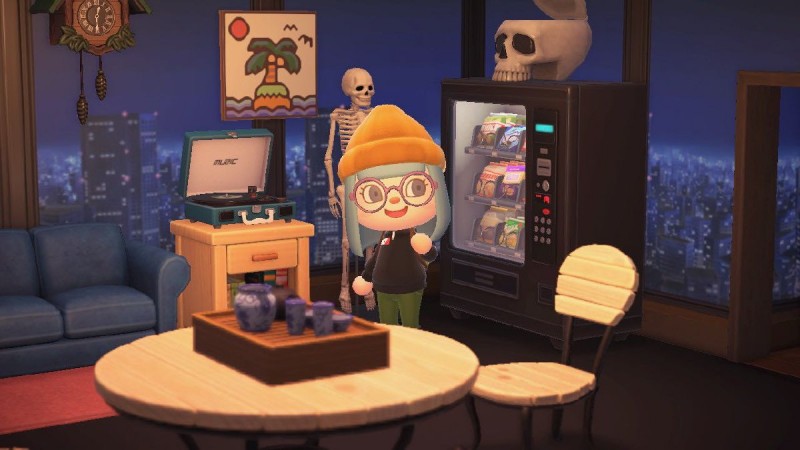 Animal Crossing New Horizons: How To Increase Your House Storage

Immerse yourself in Deathloop on PS5 with the DualSense controller

Animal Crossing New Horizons: How To Increase Your House Storage

Swimsanity! Unleash Pack 1 DLC is Available Today on Xbox One