Skip to content
ASNF 2 years ago 2 min read
We are excited to reveal that the award-winning horror puzzle platformer Darq is coming to...

We are excited to reveal that the award-winning horror puzzle platformer Darq is coming to Xbox One on December 4 in the all-new shape of Darq: Complete Edition, which includes the base game plus DLCs The Tower and the yet-to-be released The Crypt!

For the first time ever, player on Xbox One will be able to experience the adventure of Lloyd, a boy who becomes aware of the fact that he is dreaming. To Lloyd’s misfortune, the dream quickly turns into a nightmare and all attempts to wake up end in failure. While exploring the darkest corners of his subconscious, Lloyd learns how to survive the nightmare by bending the laws of physics and manipulating the fluid fabric of the dream world.

Players who will buy Darq: Complete Edition on Xbox One will be able to upgrade for free to the Xbox Series X|S version via Smart Delivery which will be released early next year. 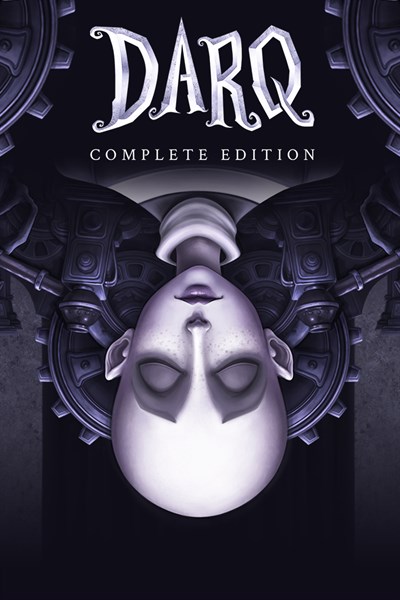 ☆☆☆☆☆
★★★★★
Get it now
Xbox One X Enhanced
DARQ will take you on a journey through Lloyd's dreams that quickly turn into a loop of nightmares. The boy’s main priority is to wake up, but unfortunately, each attempt sinks him deeper into his lucid subconscious-driven dreams. Lloyd has to adapt to the new world, re-learn gravity, strain all of his senses and mind in order to solve puzzles and sneak past the creatures guarding the corners of DARQ.

Will you decipher the true meaning of Lloyd’s dreams?

DARQ – Original Game
The Tower DLC – Lloyd wakes up in his dreams again only to find himself in a Tower filled with many new mysteries, puzzles, and creepy creatures
The Crypt DLC – Another loop of nightmares continues introducing new mechanics and puzzles in a crypt filled with dark surprises
Playing the DLCs does not require finishing the base game.

Related:
The Spookiest Games You Can Play Now on Xbox
Scary Games to Play on Xbox One This Halloween