Developer MythicOwl today announced their newest gaming project, a low-poly puzzler called One Line Coloring. The idea is inspired by classic connect-the-dots puzzles from our childhood, and each level will feature an outlined object with dots connecting all the lines together, sort of like a wireframe. Your goal will be to connect the correct dots in the correct order to fill in the different polygons that make up the overall shape of the object, and by coloring in the different parts the object will then be revealed. Not just the flat 2D version of the object either, as once you complete a puzzle the object will spring to life as a 3D polygonal model and reveal that it is actually a part of a much larger animated scene. The low-poly visual style in One Line Coloring is just gorgeous, and although I feel like I’m doing a bad job explaining the game’s mechanics the trailer makes things pretty clear.

Man, those colorful visuals, chill music, and adorable little scenes just DO IT for me, you know? If the name MythicOwl sounds familiar, then you might have played their excellent Sudoku meets Picross game Hexologic ($1.99) which launched on mobile a couple of years ago and has since made its way to most major platforms. Given our fondness for Hexologic, I’m pretty certain we’ll be in for a treat when One Line Coloring launches on August 21st across iOS, Android, Steam, and Nintendo Switch. It’ll feature more than 100 line puzzles to solve, and it’ll be the same price across all platforms at $6.99. If you’re one of those that likes to get ahead of the curve, you can pre-order the iOS version on the App Store, pre-register for the Android version on Google Play, Wishlist the game on Steam, and, uh, think happy thoughts about the Nintendo Switch version. 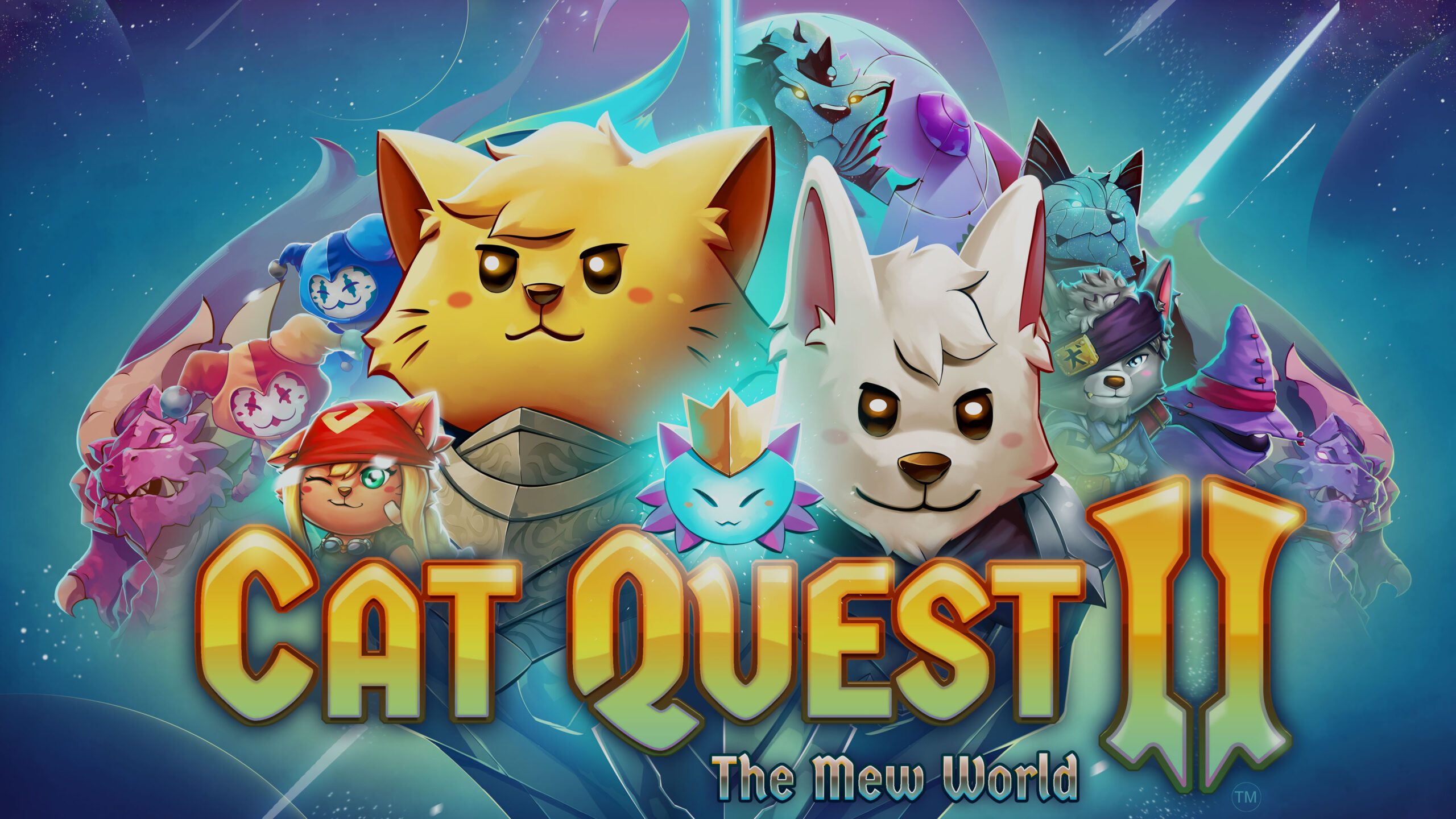